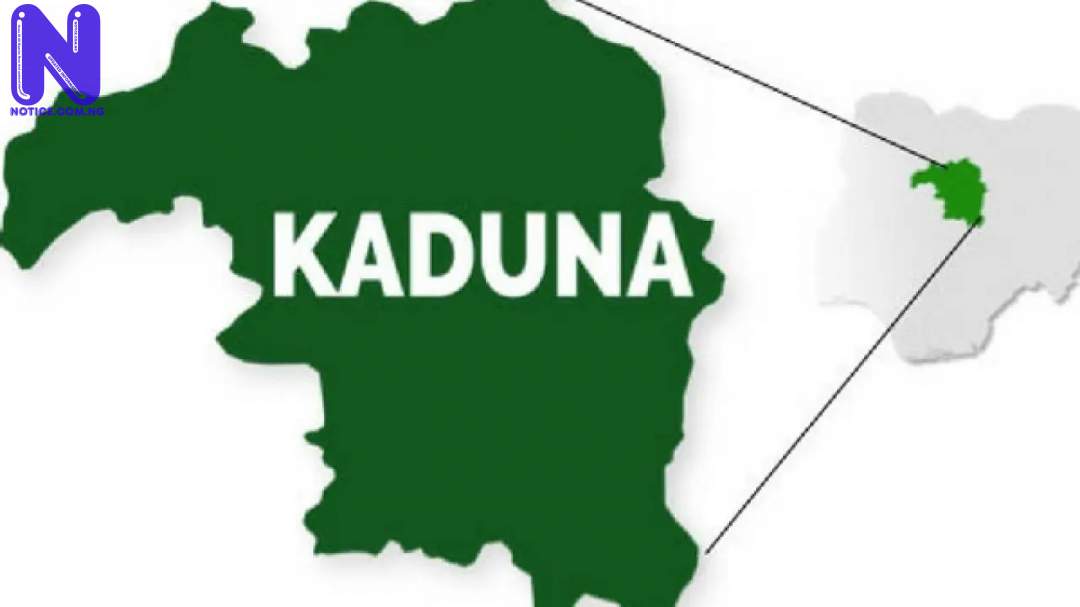 Kaduna State Commissioner for Internal Security and Home Affairs, Mr. Samuel Aruwan has on Friday confirmed that vigilantes rescued five persons from bandits in Igabi local government area of Kaduna state
This was contained in a statement by the Commissioner.
He said retreating bandits killed two persons in the same area, while 14 kidnapped citizens regained their freedom while a herder was injured in Kaura LGA of the state.
According to the statement which was issued to the press Friday evening, “Local vigilantes have reported the rescue of five persons abducted by bandits from Ungwan Makada in Dutsen Abba Ward, Zaria local government area.
“According to the report, armed bandits stormed the village and attacked the residence of Abdulazeez Sani, a Local Government Council member, and abducted his wife Samira Abdulazeez, two children Aliyu and Lawal Abdulazeez, and another woman, Halima M. Sani and her son.”
“The bandits also stole four motorcycles from the village.
“As the bandits made away with the hostages, they were intercepted by local vigilante members at Ungwan Mai Turmi village in Igabi local government area.
“The ensuing shootout forced the bandits to abandon their captives and beat a hasty retreat, enabling their rescue by the vigilantes. ”
“As they retreated, the bandits tore through Ungwan Hazo village in Zaria local government area, and there shot two persons dead:

Musa Isah and Yusufa Suleiman.
“Two women sustained gunshot wounds in this attack. They are Hafsatu Isah and Fatima Suleiman.
“Responding to the report, Governor Nasir El-Rufai commended the vigilante members for their courage and thanked them for rescuing the abducted persons.
“Going further, the Governor condoled the families of those who were shot by the retreating bandits and prayed for the repose of their souls. He also wished those injured a speedy recovery.” The statement said
Mr. Aruwan added that “The rescued hostages have been reunited with their families, as security patrols continue in the area.
“Similarly, the management of Birnin Gwari local government has informed the Kaduna State Government that fourteen citizens kidnapped in a neighbouring state have regained their freedom and have since been reunited with their families.
“Governor El-Rufai conveyed his best wishes to the fourteen. ”
“In a separate incident, a herder, Abdullahi Dutse was shot and injured yesterday by unknown persons while grazing in Fada Daji, Kagoro Chiefdom, Kaura local government. The Police are taking the necessary steps to identify and apprehend the culprits.
“Governor El-Rufai thanked the Kagoro Chiefdom and other critical stakeholders for managing the situation and appealed for calm.
“The Governor urged all those aggrieved to maintain recourse to the law, assuring them that security agencies are working assiduously to solve the case.” The statement said