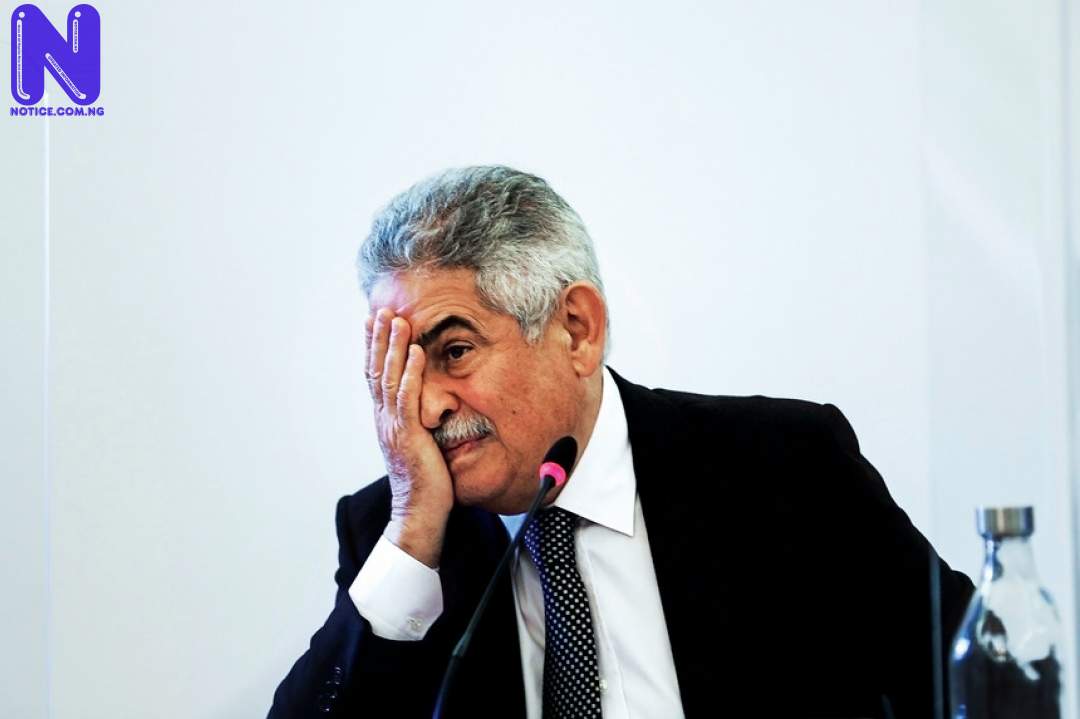 RTE reports that Vieira’s home, office, as well as the Novo Banco bank, were searched as part of an investigation into possible financial irregularities.

Portuguese legal authorities said Vieira’s business partner Jose Antonio dos Santos was also detained and three people had been taken in for questioning as part of a probe into fraud.

Portugal’s Public Prosecution Service said in a statement that they were investigating “deals and financings totalling more than €100 million, which may have resulted in heavy losses for the state and some of the companies”.

The investigation supposedly stretches back to 2014 and possible offences include “breach of trust, aggravated fraud, forgery, tax fraud and money laundering,” it added.

Vieira was re-elected president of Benfica last October, extending a reign that began in 2003.