Victor Valdes to return to Barcelona after Laporta offer - LaLiga 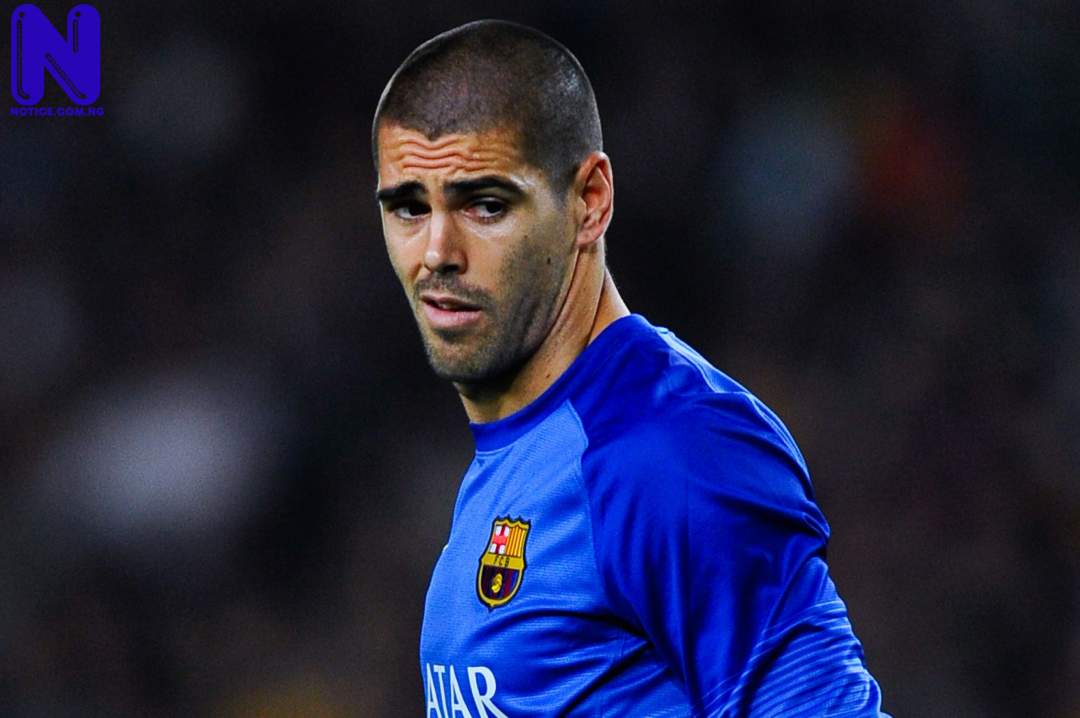 According to Catalan newspaper, Valdes has accepted an offer to return to Barcelona and take up a coaching role.

Barcelona’s recently installed president, Joan Laporta, reached out to the Ex-Manchester United shot-stopper, and the hand of friendship has resulted in role coaching goalkeepers coming through La Masia, the club’s academy.

The 39-year-old won several trophies with the Catalan club before he left in 2014 as a free agent.

The Spaniard also played for Standard Liege and Middlesbrough in the past.