Victor Moses not likely to play under Tuchel at Chelsea 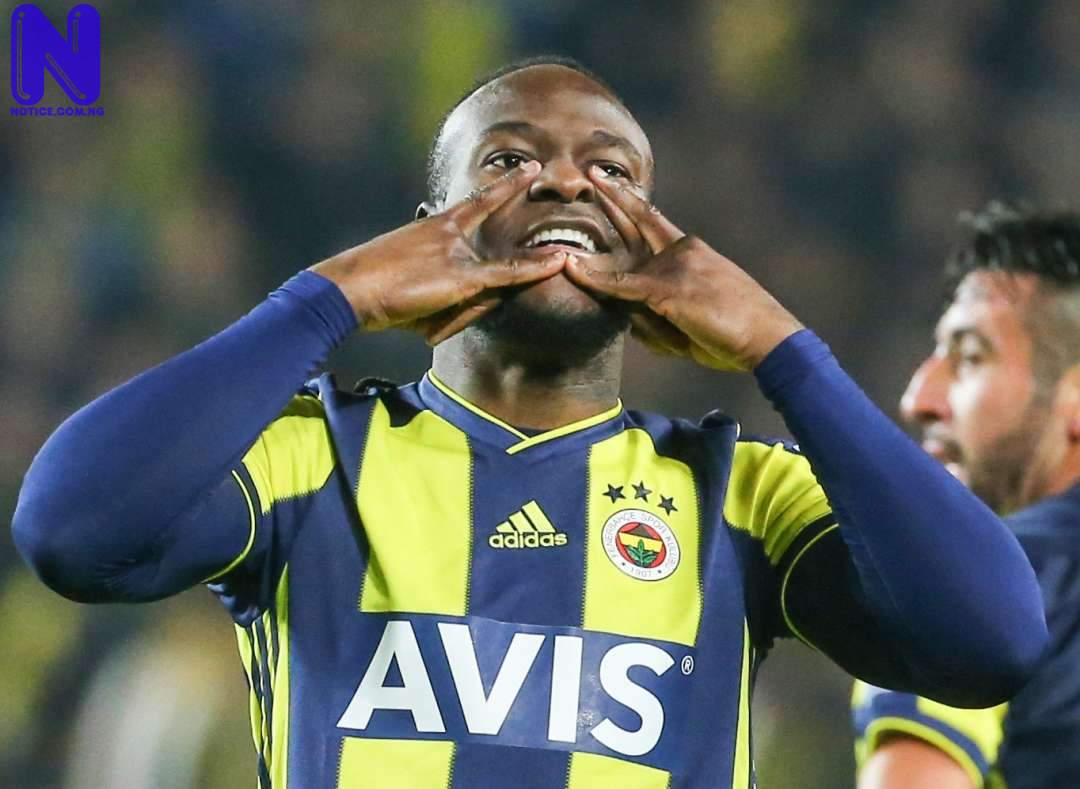 Victor Moses is unlikely to play again for Thomas Tuchel at Chelsea and is close to sealing a permanent move away.

Jordan Larsson’s last-gasp win for Spartak Moscow against Khimki on Monday night should ensure that a Â£4 million clause in Moses’ loan contract gets activated.

If the Russian team qualifies for the Champions League, they will be obliged to pay a release clause to sign the Ex-Super Eagles star permanently.

The move might be sealed this weekend if Spartak can avoid defeat away to Akhmat Grozny, while also keeping their goal difference advantage of 10 goals intact over their rivals.

Moses made 128 appearances for Chelsea, winning both the Premier League and two Europa League titles at Stamford Bridge.