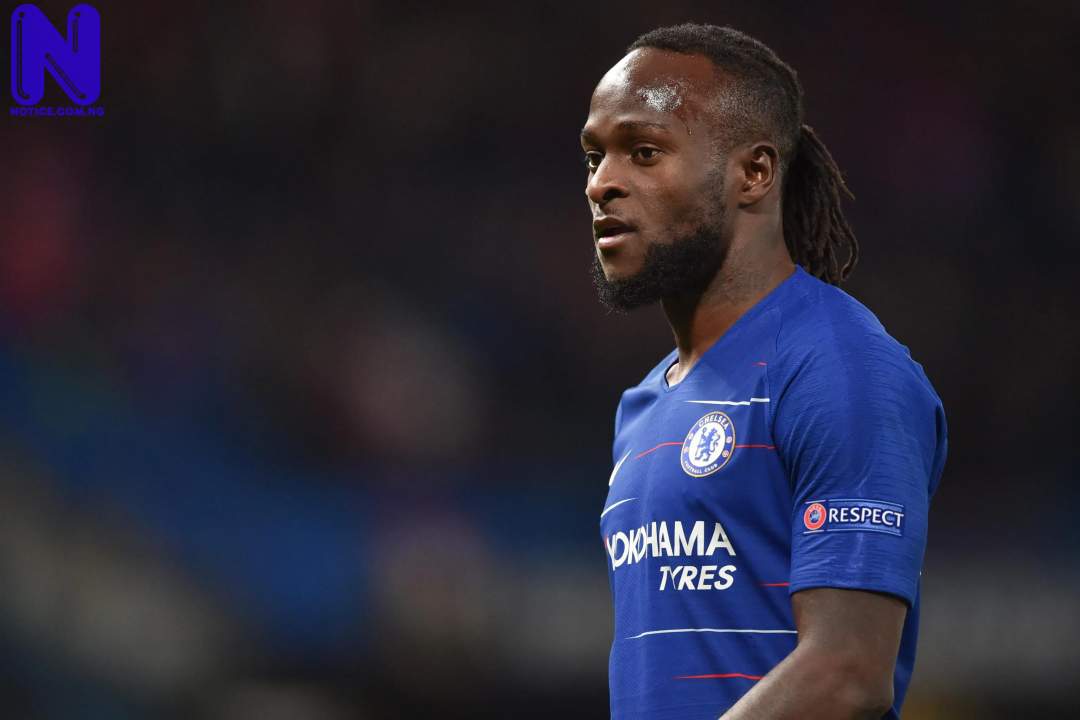 Chelsea winger, Victor Moses, is set to leave the club for Spartak Moscow on loan.
This was disclosed by football transfer expert, Fabrizio Romano, on Friday.
According to Romano, Victor wants to play after Inter Milan turned down the option of bringing him back to Italy.
“Moses is set to leave Chelsea,” Romano wrote on Twitter on Friday.
“He’s joining Spartak Moscow on loan says transfer window still opens in Russia and Victor wants to play after Inter turned down the option of bringing him back.”
Moses’ contract at Chelsea expires in June 2022.
Chelsea boss, Frank Lampard, recently admitted that the Nigerian star would not be part of his first-team plans for this season.
Moses spent last season on loans. The Ex-Super Eagles forward was sent out to Fenerbahce, but spent just six months with the Turkish side, before joining Inter Milan on another six-month loan deal.
The 29-year-old impressed during his spell at Inter, but Nerazzurri decided not to take the option of signing him permanently.