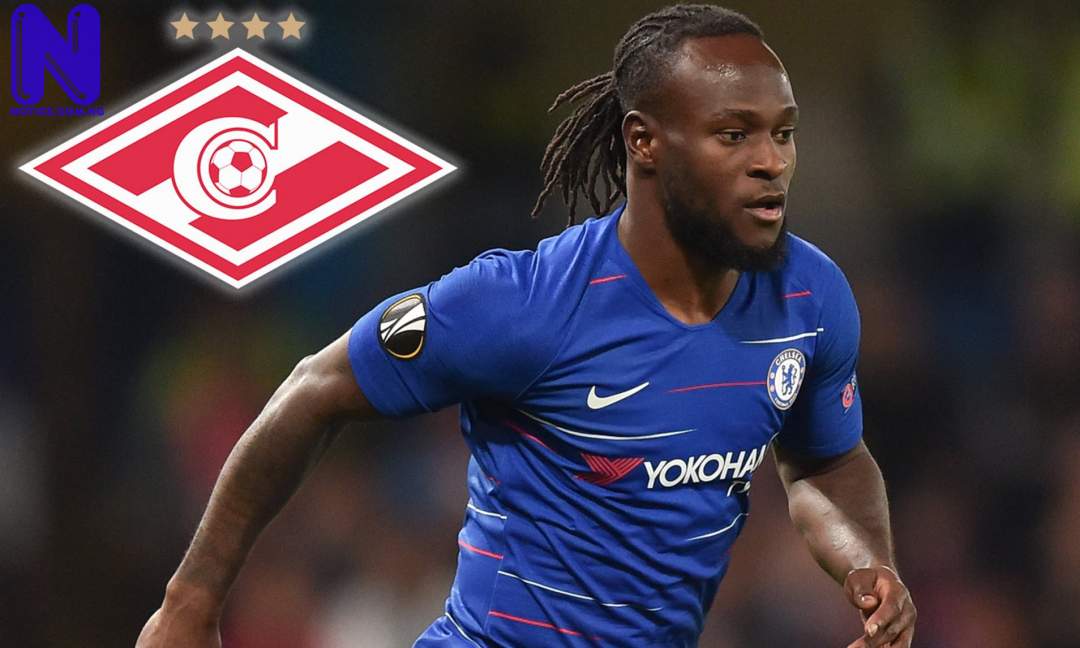 Victor Moses has been unveiled as a new Spartak Moscow player.
The Nigerian forward has left Chelsea for the Russian club, where he will spend the 2020/2021 season on loan.
Moses will wear the number 8 shirt at Spartak, As stated by their official website.
The number has been previously worn by Guus Til, Denis Glushakov, Aiden McGeady, Nikola Drincic, Aleksandr Pavlenko, Dmitri Alenichev, Aleksandr Danishevski and Marcelo Silva among others.
Moses’s preferred number 11 which he wore at Crystal Palace, Wigan Athletic, Fenerbahce, Inter Milan and for the Super Eagles, has already been taken by Sweden forward Jordan Larsson.
The 29-year-old started life at Fenerbahce with the number 8 and wore the numbers 12, 13 and 15 on his back at Chelsea.