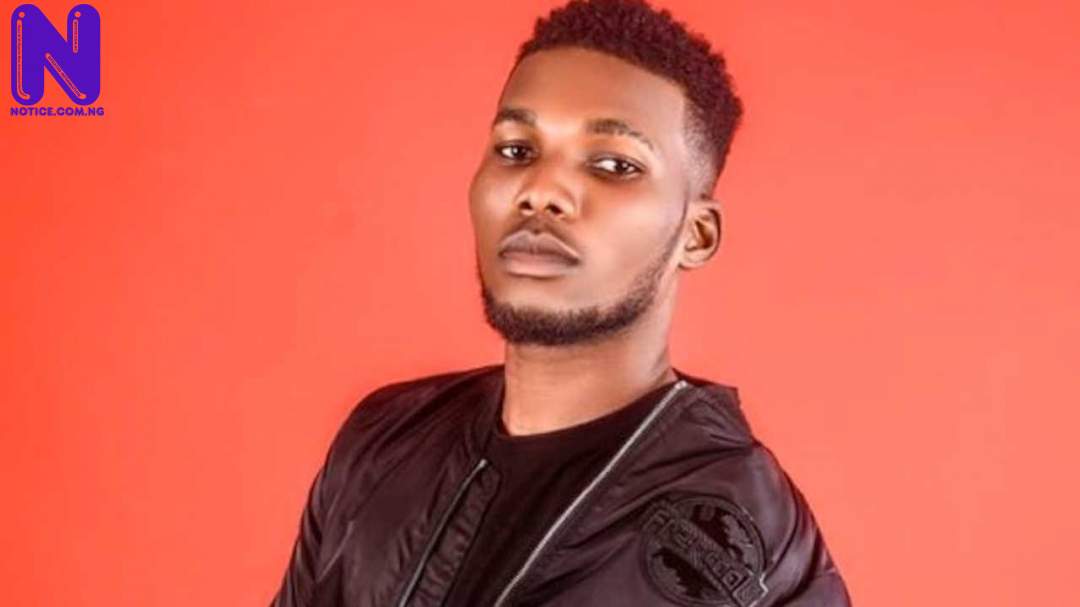 Nigerian singer, Victor AD, has reacted to reports that Davido allegedly stole the song, Jowo, from him.

Some quarters had that Davido blocked and threatened Victor AD after he reached out to him for stealing the song.

However, reacting, Victor AD denied the reports on his Twitter handle.

The singer said he did not write 'Jowo' for Davido.

His tweet read, "Omo, no be me write JOWO for Davido. I don't know where all this is coming from.

This speculation is making rounds the same week Davido is celebrating ten years of his music career.