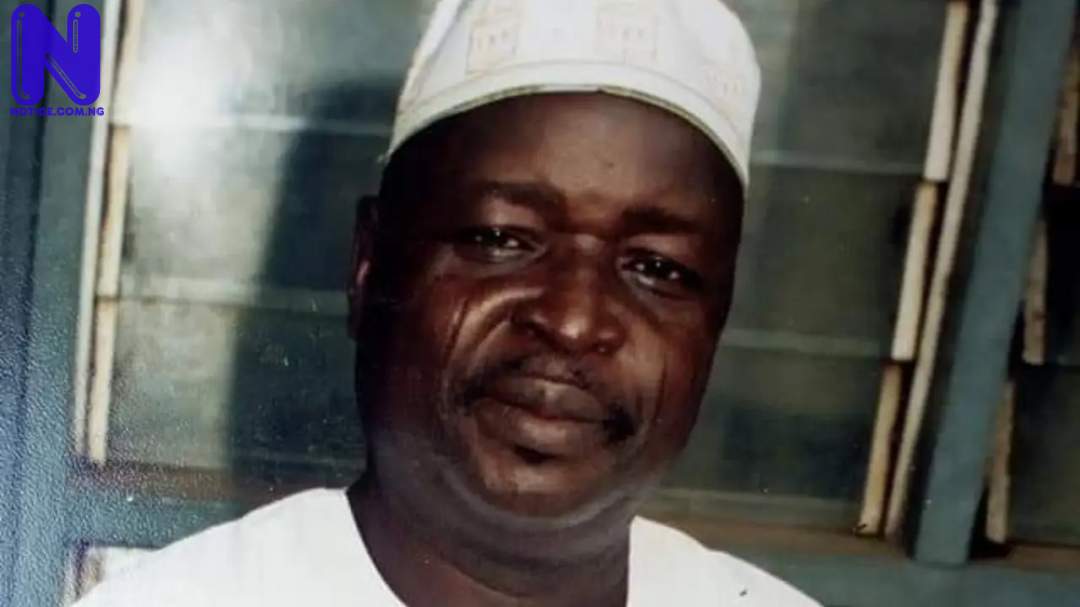 One of the veteran Yoruba actors, Alhaji Toyosi Arigbabuwo is dead.

Arigbabuwo was said to have died at his residence, in Apete in Ibadan, the Oyo State capital, on Monday.

A family source confirmed the news of Arigbabuwo’s death to Press Tuesday morning.

It was gathered that apart from acting, Arigbabuwo has dedicated part of his life to the promotion of Islamic religion, especially in Ido Local Government Area where he lives until his death.

He featured in many Yoruba home movies among whom are Ogborielemosho, Bashorun Gaa and other movies in the 80’s and 90’s.

A family source in a telephone conversation with Press added that Arigbabuwo has been ill for almost a year now.

He further revealed that the deceased would be buried around 10.00 am today.