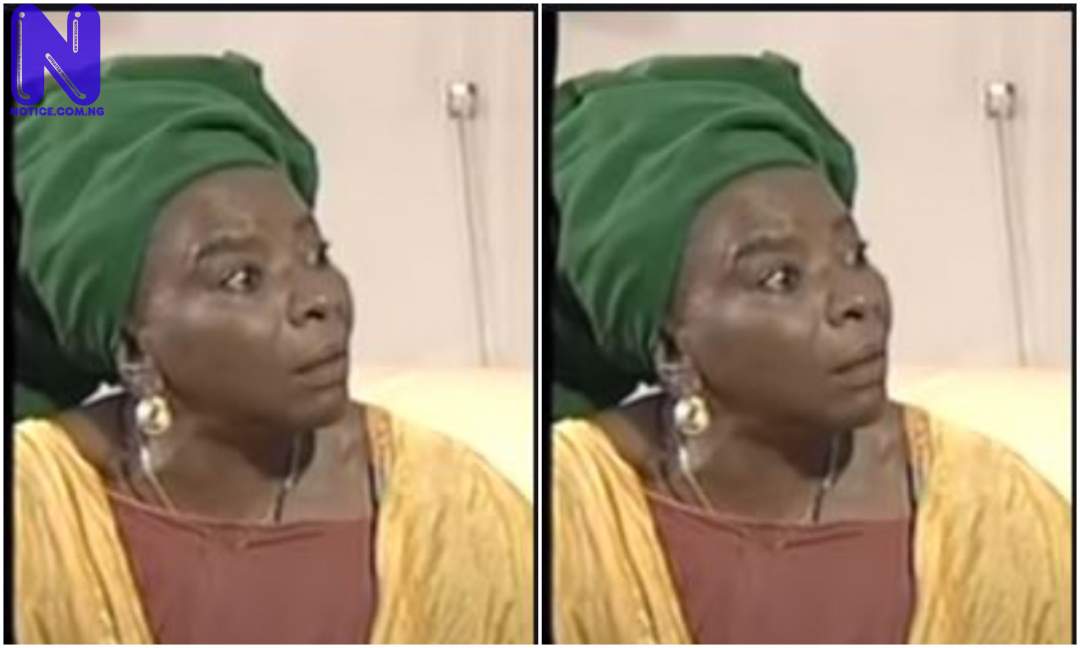 Nollywood actress Louisa Nwobodo is dead.
Ex-Chairman, Actors Guild of Nigeria, Enugu Chapter, Stan K Amadi, who confirmed her death to Press said the 78-year-old passed out on Sunday, September 13th, 2020, in her car in St. Mulumbas Catholic Church, New Haven, Enugu.
However, she was rushed to the hospital where she was confirmed dead.
Her body has been deposited at the morgue pending her Funeral arrangements.
Before her death, she starred in hit movies like Johnbull and RoseKate and had carved a name for herself in the industry.