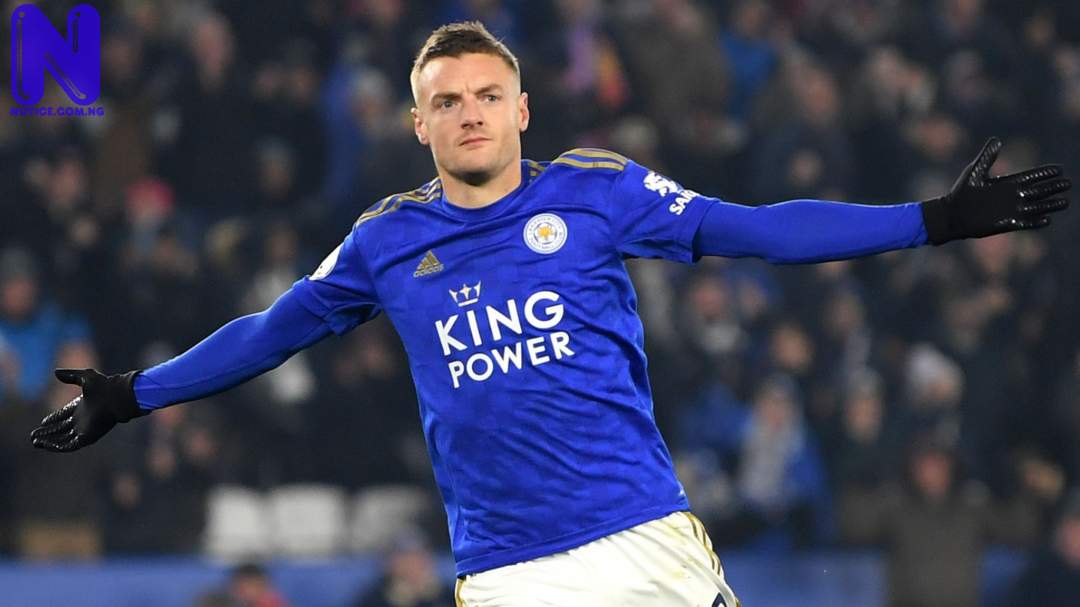 Leicester City striker, Jamie Vardy on Sunday overtook Chelsea legend, Didier Drogba’s Premier League goal score, after scoring a brace in his side’s 3-0 victory against West Brom.
Two goals from Vardy and a strike from Timothy Castagne ensured Leicester defeated West Brom at the Hawthorns Stadium.
Vardy’s brace against West Brom means the England star now has more Premier League goals than Drogba and he has overtaken the Ivory Coast legend in 42 fewer matches, As stated by GiveMeSport.
Vardy has netted 105 goals in 212 games, while Drogba managed 104 in 254 for Chelsea during his time at Stamford Bridge.
Last season’s Golden Boot winner will now hope to continue his impressive display for Leicester when they host their next Premier League fixture against Burnley next weekend.
Speaking after the game, Vardy said: “It’s a massive win for us.
“Especially with how we finished last season and not having long to turn it around. We are delighted with three points.”