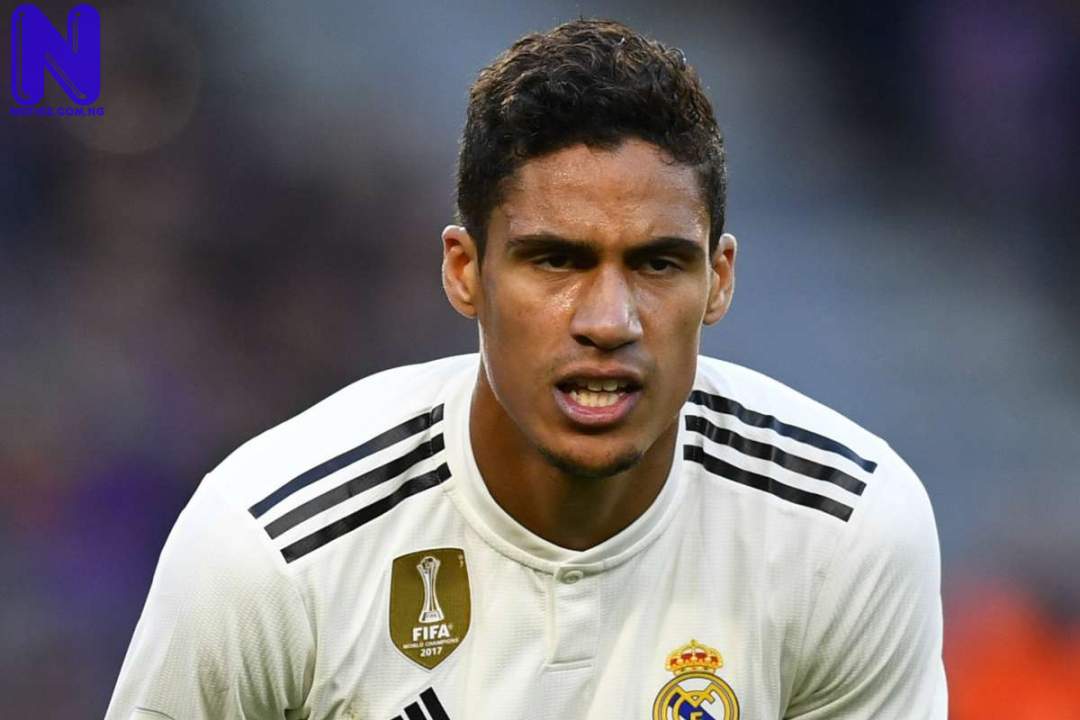 United are close to securing a deal to sign Varane from Real Madrid.

The Red Devils are expected to complete Varane’s signature before the end of this summer’s transfer window.

Varane is in the last year of his contract with Real Madrid and desires a new challenge as he hits his prime.

Real Madrid have since to hold talks with Man United.

The Spanish giants are also preparing to cash in on him and a deal worth €50m could be agreed for his transfer.

Varane is seeking a fresh challenge after a decade at Real Madrid and is keen on playing in the Premier League.

Real Madrid are open to selling Varane to avoid a free transfer next year, but their valuation is yet to be met by Man United.