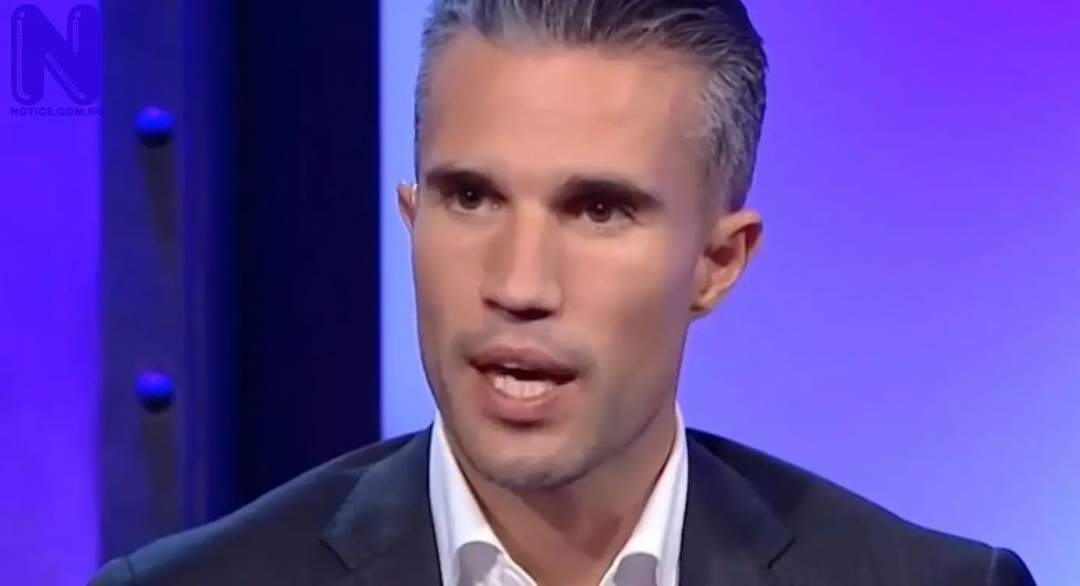 Ex-Holland striker, Robin van Persie, has named the best six footballers he played along with during his career.
They are Thierry Henry, Wayne Rooney, Dennis Bergkamp, Ryan Giggs, Ruud van Nistelrooy and Paul Scholes.
Van Persie left Arsenal for Manchester in 2012 under controversial circumstances.
His 30 goals the next season almost single handedly returned the Premier League title to Old Trafford.
The Dutchman eventually left the Red Devils after three seasons, moving to Fenerbahce before retiring at boyhood club Feyenoord in 2019.
When asked for the most talented team-mate he played with, Van Persie instead named six.
He told BBC Sport: “So difficult to name one.
“I would go for Dennis Bergkamp, Thierry Henry, Ryan Giggs, Paul Scholes, Wayne Rooney and Ruud van Nistelrooy.”