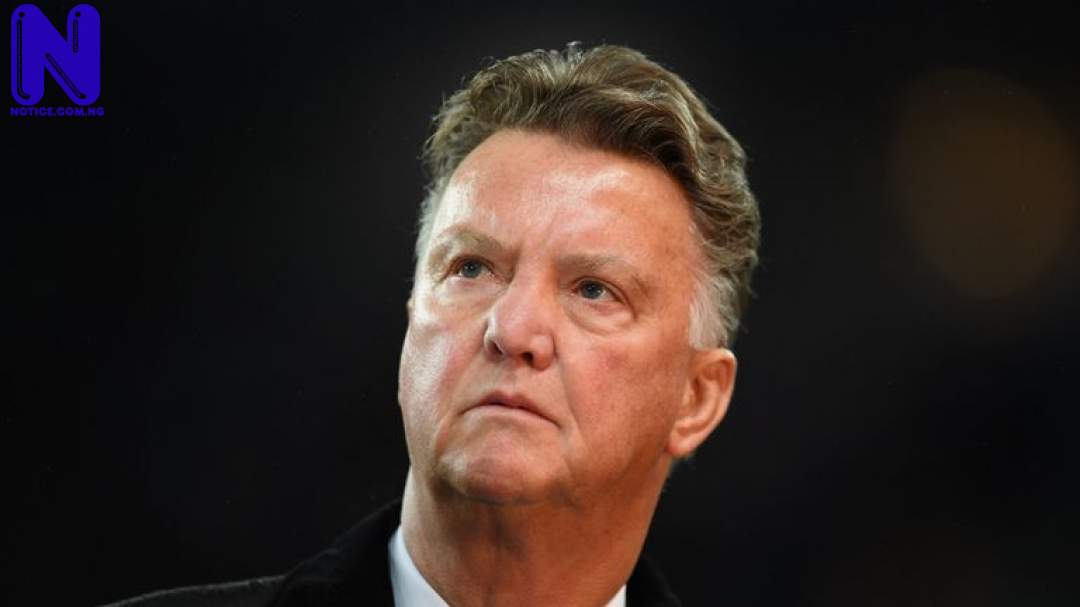 The Dutch side will take on the South American giants in Friday's quarter-final after both sides were successful in the Round of sixteen.

Van Gaal said that Messi's lack of work rate off the ball could be something the Dutch would target.

“Messi is the most dangerous creative player, he is able to create a lot and to score goals himself,” he told ESPN.

“But when they lose the ball and the opponent has possession he doesn't participate much, and this gives us chances [to exploit].”

Messi scored the first goal as Argentina beat Australia 2-1 to book a place in the quarter-finals of the 2022 World Cup where they are faced with the challenge of defeating Van Gaal’s men.