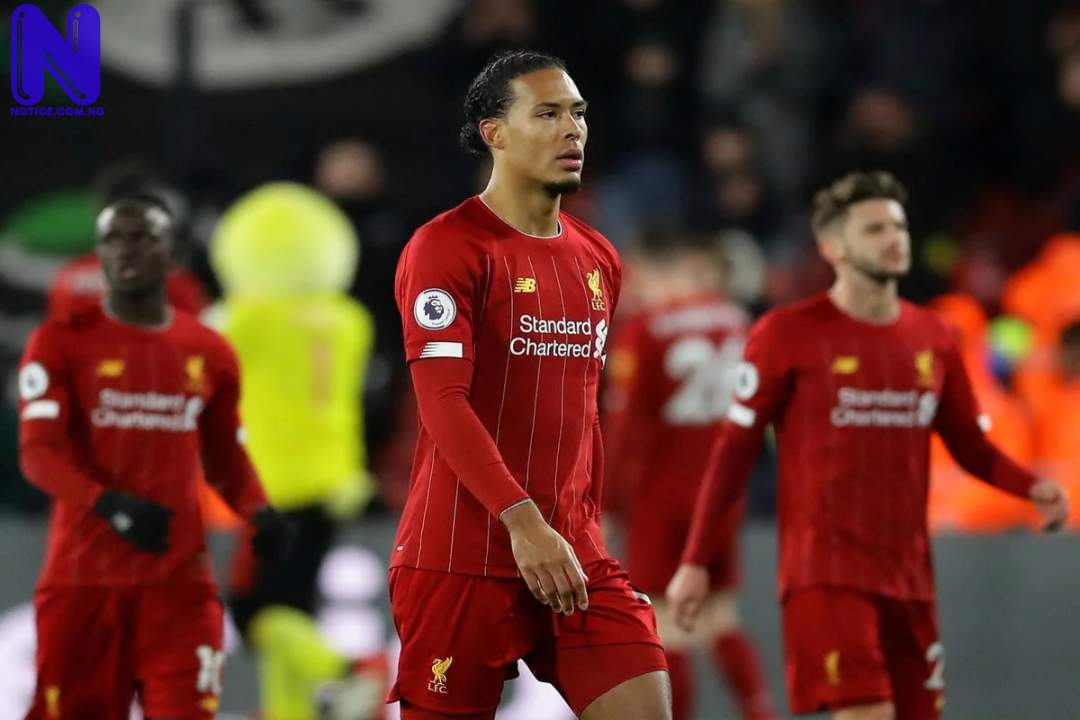 A Ex-Aston Villa striker, Gabriel Agbonlahor, has slammed Liverpool defenders, Virgil van Dijk and Trent Alexander-Arnold for their performances following the Reds’ Premier League 4-3 victory against Leeds United on Saturday.
Liverpool narrowly defeated Leeds at Anfield; thanks to a hat-trick from Mohamed Salah and a goal from Van Dijk.
But Agbonlahor believes Van Dijk was arrogant and didn’t put in the required effort against Marcelo Bielsa’s side, while Alexander-Arnold performed poorly.
“Everyone knows Virgil van Dijk is an unbelievable defender,” Agbonlahor told talkSPORT’s Weekend Sports Breakfast.
“On the ball, he can switch the diagonals, and defensively no one wants to come up against him.
“But I felt yesterday’s performance was, from Van Dijk, arrogant; that flick he made in the goal he gave away, it felt like ‘we are playing Leeds United, it’s going to be an easy game, and I can let my standards drop.
“And in that game, he did [let his standards drop].
“Even Trent Alexander-Arnold on the right was poor defensively as well.
“Van Dijk is a great defender, and he will be one of the greatest defenders to ever play the game, but when people start putting him in the Vincent Kompany and Rio Ferdinand bracket.
“I think people forget how well certain players were as time goes by.”