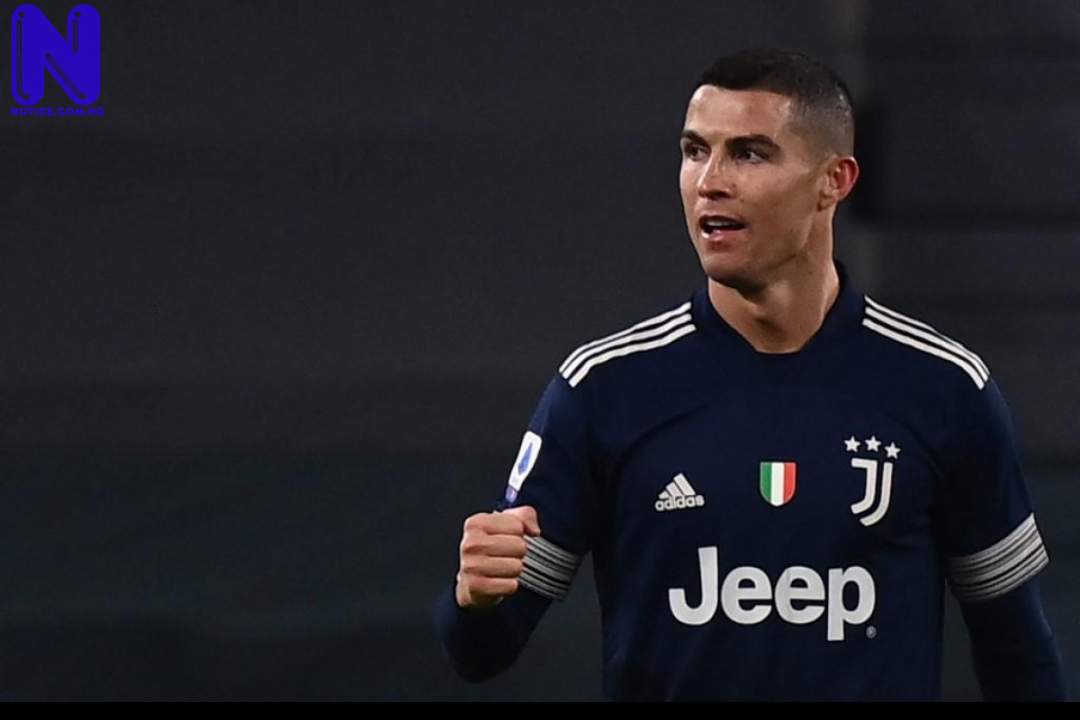 Ajax managing director, Edwin van der Sar, on Friday named Juventus forward, Cristiano Ronaldo, as the greatest player he ever played with during his career.
Van der Sar said this while felicitating with Ronaldo, on his 36th birthday.
The Ex-goalkeeper and Ronaldo were Ex-teammates during their time together at Manchester United.
Van der Sar, in a tweet via his Twitter handle, also urged the Portugal captain to keep pushing.
The 50-year-old tweeted, “Finally home after a tough couple of days at the office… I would like to send my birthday wishes to my friend and the greatest player I’ve ever played with: @Cristiano. 36 years old? Wow… Keep pushing, legend.”
Meanwhile, UEFA has since celebrated Ronaldo as he turns 36 years today.