Uzodinma reconciles with Okorocha, appoints his loyalists into cabinet - Imo 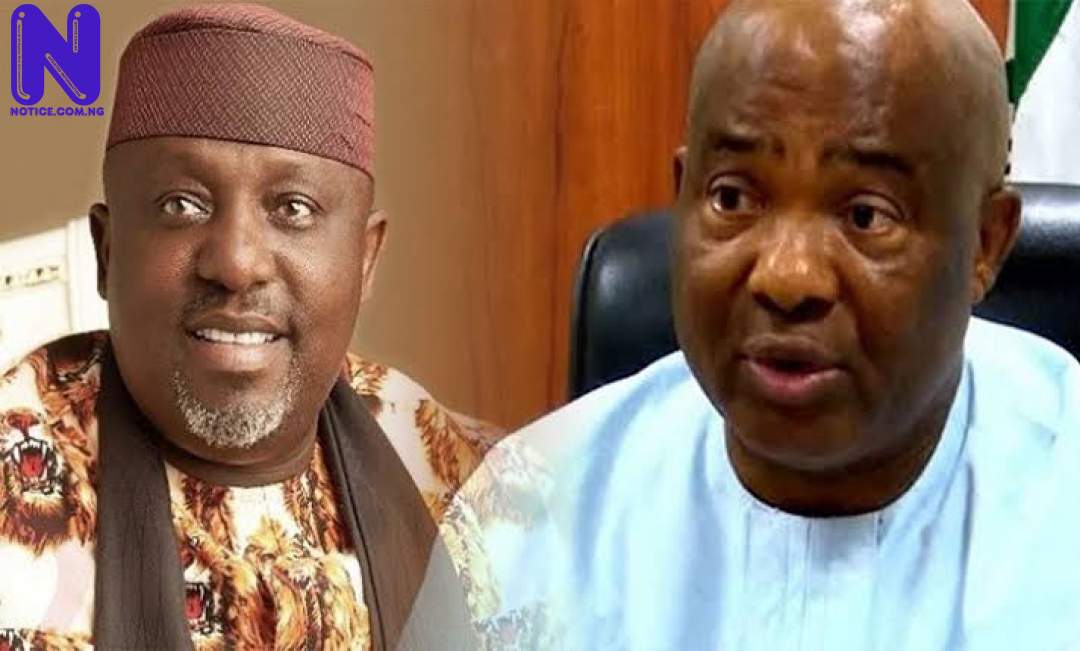 The Imo State Governor, Senator Hope Uzodinma seems to have buried the hatchet with his predecessor and Ex-Governor, Owelle Rochas Okorocha, following the appointment of his (Okorocha’s) loyalists into his cabinet.
In a press release signed by the state Commissioner for Information and Strategy, Declan Emelumba, eleven appointments had been approved by the governor, which had more of the Ex-governor’s core loyalists as Special Advisers.
Pundits argue that the Governor may have decided to settle the internal rift in the state APC after succeeding in retrieving the Eastern Palm University (EPU) allegedly owned by the Ex-Governor.
Press gathered that the Governor’s hand of fellowship extended to the Senator representing Orlu zone is probably to assuage people’s feelings and garner more support for the ongoing APC membership revalidation and re-registration exercise across the country.
The new appointments, As stated by the release, had the Ex-Governor’s commissioner for Commerce and Market Development, Lady Joy Mbawuike, the Ex-commissioner for Tourism, Cyril Okafor and Ex-commissioner for Sports, Robert Ekwebelem among other Okorocha’s loyalists.