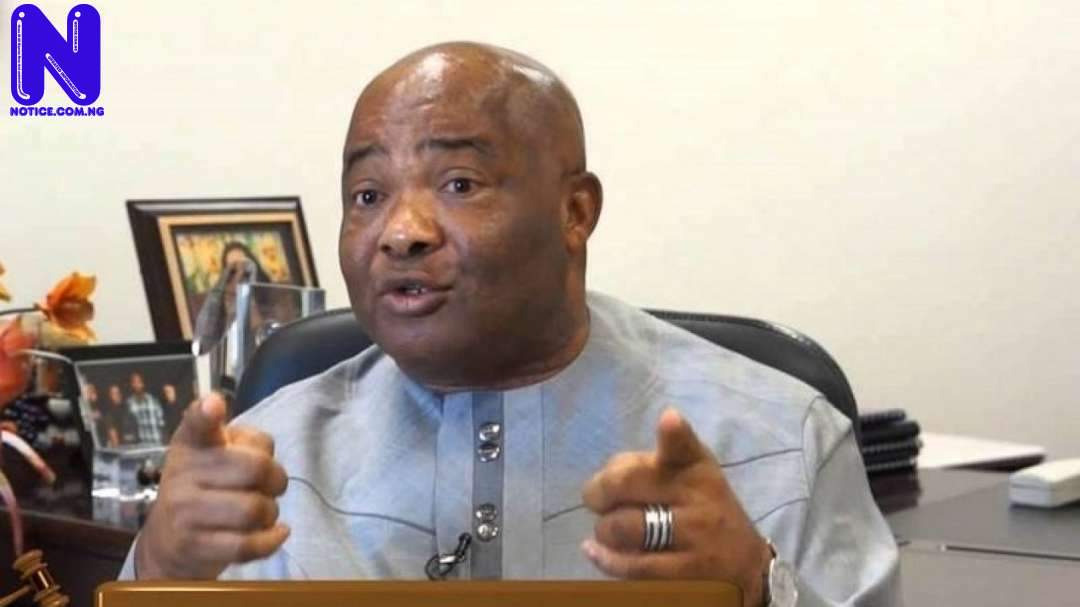 The apex court while delivering judgement declared APC’s Hope Uzodinma as the Governor of Imo State.

Reacting , Uzodinma said that his stolen mandate has been restored by the Supreme Court.

In a statement by his Special Adviser on Media, Declan Emelumba, said that he had always had confidence in the judiciary.

The statement read: “Yes today, my mandate given to me by the people of Imo state has been restored by the highest court in the land.

“This meant that the victory given to me by the people, but denied me, has been restored.

“I give glory and thanks to God Almighty.”

Emelumba added that the new governor will arrive Imo State tomorrow and will address the people immediately.