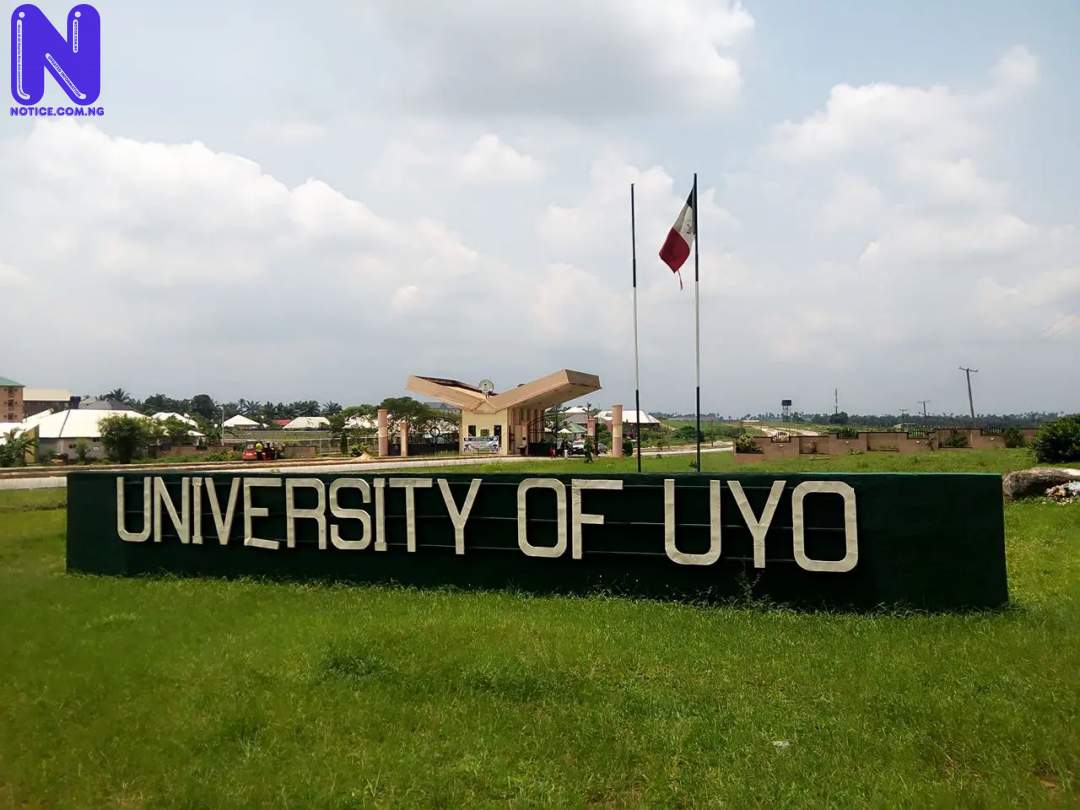 Traders and structure owners in the University of Uyo, Annex campus, Uyo, Akwa Ibom State have lamented the demolition of their shops by the management of the institution.

It was learnt that a demolition team of the institution led by the Vice-Chancellor, Professor Nyaudo Ndaeyo had on March 11, 2021, pulled down some container shops in the area, leaving out some others.

Business owners who spoke to Press alleged that victims were not given the opportunity to evacuate their property as the VC allegedly instructed the bulldozer operators to pull down the containers with everything in it.

Investigation revealed that the school management had passed a two-day notice on the fence directing owners of ‘illegal structures’ to vacate their shops or face the consequences.

Speaking with journalists in Uyo on Tuesday, one of the victims identified as Okon who explained that her computers and photocopiers were destroyed during the process lamented that her means of livelihood has been destroyed.

She expressed surprise that many other shops in the same vicinity with extensions as alleged by the University authorities, as reasons for the demolition still have their containers and shops intact.

She narrated amidst tears, “Officials of the University including the Vice-Chancellor came with a bulldozer and demolished everything. I was even working when they came, they switched off my generator, they brought a caterpillar and destroyed everything,

“It was not only my place, it was also up to 15 places, they said the place is illegal and before I knew what was happening, the Chief Security Officer directed the bulldozer to destroy the shop.

“So the next day I went to the CSO, he said my place was illegal and I showed him all the receipts. He said I should go and meet the VC that he was the one that gave the directive, since then I have been looking for somebody to help me because they destroyed everything in the shop, they didn’t even allow me to remove anything from the shop.”

She added that the authorities later apologized to her and other victims for the demolition.

But the Registrar Aniediabasi Udofia had in a letter to Okon’s lawyer said she acted against the directive of the University.

The letter partly read, “It is correct that your client Mrs Treasure Okon applied to the Registrar for space in the Annexe Campus to build a container for a business shop. She was correspondingly issued with a business Venture Payment Permit by the Directorate of General Administration to operate her business in the Annex Campus.

“From the representation in your client’s application, she wanted a space to build a container for her business. She, therefore, had permission, though impliedly to erect a container and nothing more, to do her business. Your client by erecting something else other than a container had rendered that structure illegal. She was so informed.

“In any case, the University had issued adequate and sufficient notices to business owners/operations in the University, your client inclusive to remove all illegal structures on the University land. Your client had enough time to have acted wisely, but she blatantly disregarded the notices.” The letter had explained.

But the Registrar who was later contacted through phone noted that the only people affected were those who did not get direct approval from his office before erecting shops and have not been paying directly to the university coffers.

He hinted that design for a permanent structure has already been done adding that the University would reallocate shops first to those who were legally and genuinely assigned shops earlier but were affected.