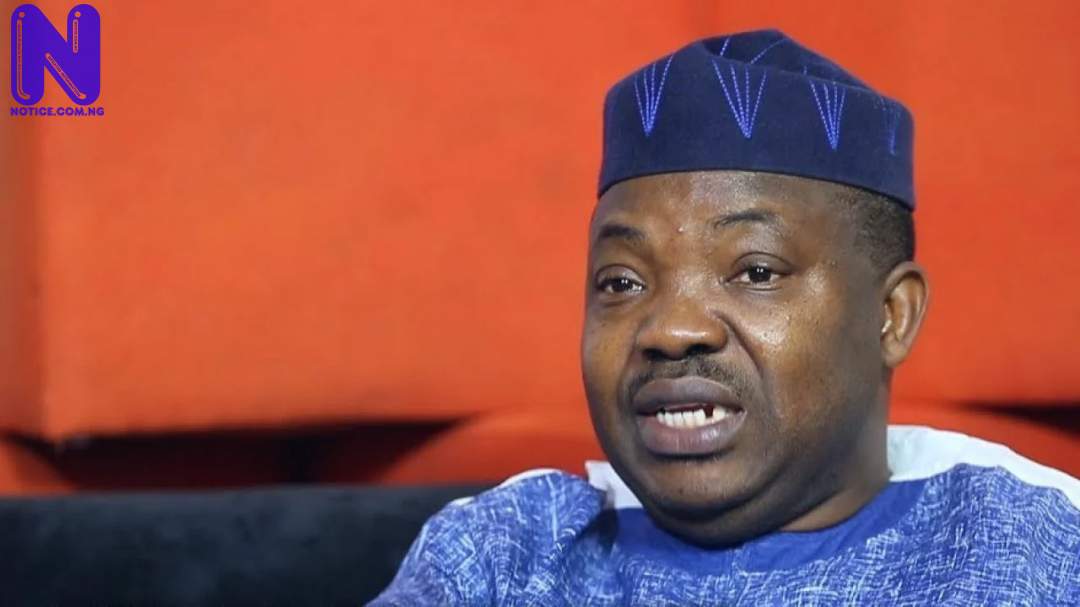 The Yoruba socio-cultural organisation, Afenifere, on Friday reacted to the release of boys kidnapped from Kankara in Katsina State.
Afenifere’s National Public Secretary, Yinka Odumakin said the use of Miyetti Allah in the release of the students was an indication that Nigeria was finished.
Odumakin, in a statement faulted the accounts of the Katsina State Governor, Aminu Masari on the abduction and release of the students.
Gunmen had last week abducted some students of the GSSS in the Kankara area of Katsina State.
Though Boko Haram claimed responsibility for the abduction but Masari dismissed it, saying bandits were responsible for the kidnap.
However, the students were last night released from the gunmen.
Masari had claimed that his Advisers, Miyetti Allah, military and police officers were responsible for negotiating the release of the students.
Reacting, Odumakin said Masari’s remark was an indication that the government was relating to those causing problems for Nigeria.
In the statement titled: “Kankara Boys: Now Nigeria is finished,” Odumakin said: “This time around those who celebrated Chibok to the hilt in 2014 are now in power and fumbled like amateur comedians in a big revelation that what is called terror in Nigeria is most likely a big scam being played at our expense.
“The height of stupidity in governance was when it officially came out that another terror group called Miyetti Allah was the front for negotiation confirming our suspicion that this government rolls with all that troubles this country.
“Even when the boys were cheekily released and there was an official lie of rescue Governor Masari in the boldest official cover-up for the terror enveloping Nigeria said he needed a third party to tell him who abducted and released them.
“We call on all Nigerian People, especially the enlightened north to rise and speak up at this mad season as we can’t continue to allow this practical joke to roll over us. It is time to rescue Nigeria from this malady and we must rise above any primordial sentiments.”