US sends message to citizens in Nigeria over tension - June 12 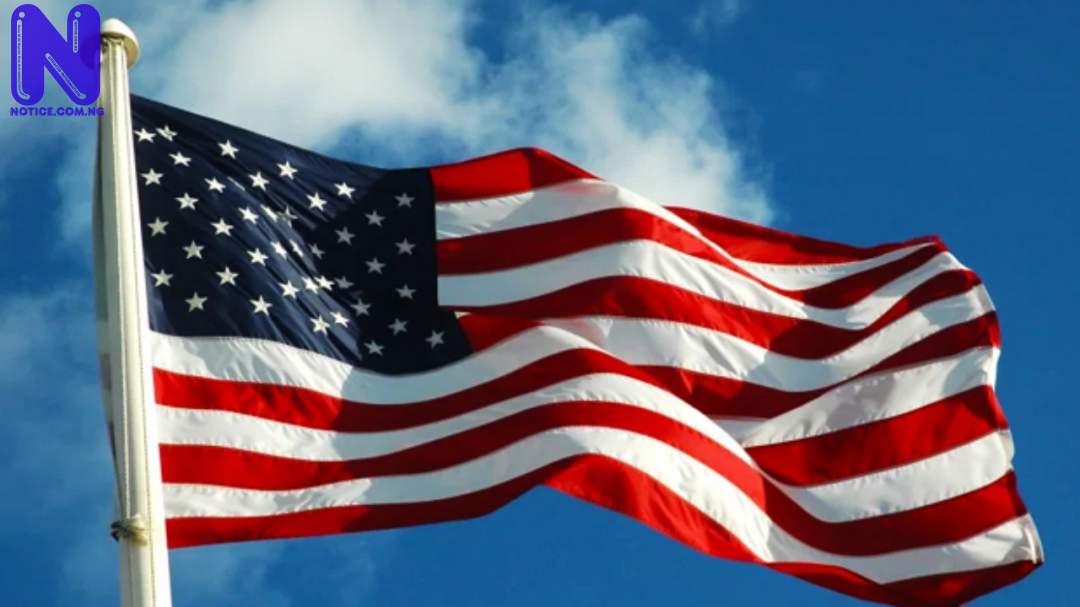 The United States Mission in Nigeria on Friday warned its citizens in the country against careless movements as groups threaten protests across the country.

Press reports that many parts of the country have been plunged into unusual tension over looming attacks by hoodlums who may hijack the protest being organised by some activists.

Recall that the Nation Association of Nigerian Students, NANS have planned to stage a nationwide protest on June 12 to decry the high level of insecurity in the country.

The association has, in spite of that, suspended the planned protest over the fear of attacks by hoodlums.

But some activists including Omoyele Sowore have insisted that the protest would hold across the nation.

Following the palpable fear, the US embassy, in a demonstration alert posted on its website on Friday, urged its citizens to avoid areas where the protest would take place.

This was contained in a demonstration alert posted on the Embassy’s website on Friday.

It read, "Several groups have announced their intentions to protest nationwide on June 12, Democracy Day.

"Actions to Take: Avoid the areas of the demonstrations; exercise caution if unexpectedly in the vicinity of large gatherings or protests; monitor local media for updates; keep a low profile”.

WATCH >>> Comedy Video: Nasty Blq - When The Doctor Is A Womanizer