US not a fully developed country says Trump 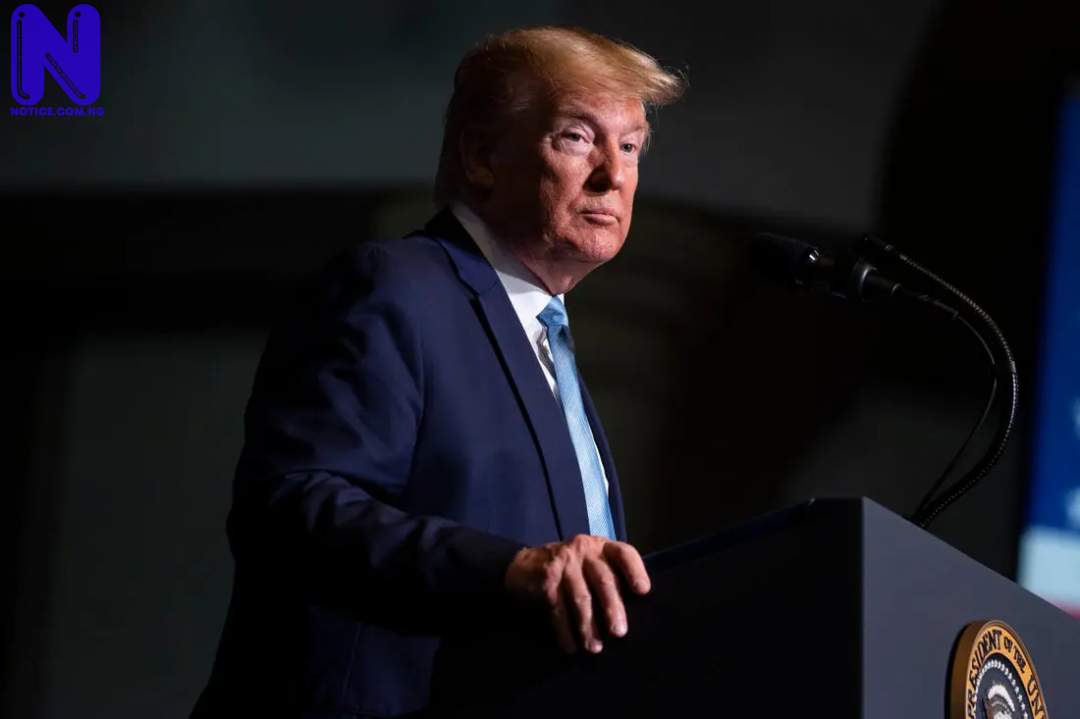 President Donald Trump has insisted that the United States (US) was not a fully developed country.
Trump disclosed this at a news conference outside the White House on Monday that coincided with the US Labour Day celebration.
He explained that the World Trade Organisation (WTO) treats the U.S “as a nation that is fully developed” and China as a developing nation.
Trump also cited the U.S-China trade agreement signed by the Barack Obama administration under WTO conventions, describing it as one of the most disastrous trade deals in history, NAN reports.
“We aren’t fully developed, as far as I’m concerned,” he said.
“China did not play by the rules. One of the reasons WTO is so bad is because China did not play by the rules.
“We did, but their rules were easier because they are considered a developing nation.
“So, their standards are much lower, but even at that, they did not play by the rules.”
He added: “But China was taking our money to build their military. You see, they’re building a very powerful military.
“We are lucky I’m building ours, otherwise we would be dwarfed right now by China.”

READ ALSO >>> Trump reveals what he learned as US President