US cancels visas of 1,000 Chinese nationals over security risks 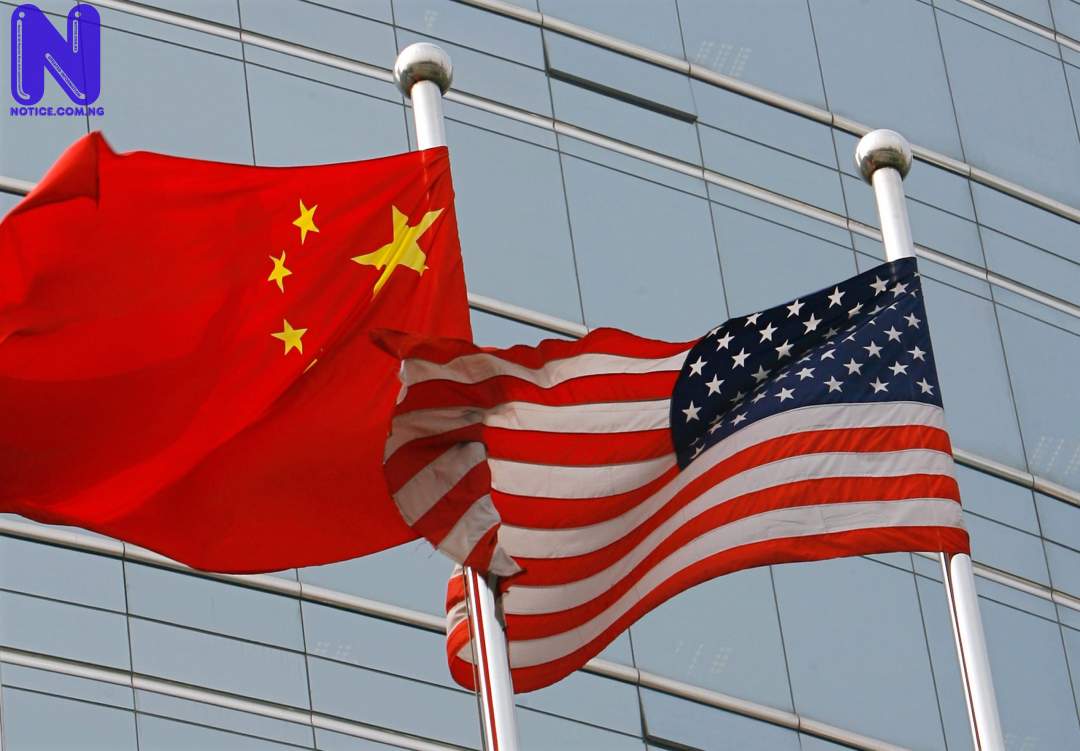 The United States of America has revoked visas for more than 1,000 Chinese nationals under a presidential measure, denying entry to students and researchers due to security risks, the State Department said on Wednesday.
The acting head of the U.S. Department of Homeland Security, Chad Wolf, said earlier that Washington revoked visas “for certain Chinese graduate students and researchers with ties to China’s military fusion strategy to prevent them from stealing and otherwise appropriating sensitive research.”
Wolf reiterated U.S. charges of unjust business practices by China, including attempts to steal COVID-19 research, and accused it of abusing student visas to exploit American academia, NAN reports.
Wolf said the U.S. was also, “preventing goods produced from slave labour from entering its markets, demanding that China respect the inherent dignity of each human being,” an apparent reference to accusations of abuse of Muslims in western Xinjiang.
A State Department spokeswoman said the visa action followed a May 29 proclamation by President Donald Trump as part of the U.S. response to China’s curbs on democracy in Hong Kong.
“As of Sept. 8, 2020, the department has revoked more than 1,000 visas of PRC nationals who were found to be subject to Presidential Proclamation 10043 and therefore ineligible for a visa,” she said.
She said the ineligible, “high-risk graduate students and research scholars” were “a small subset” of the Chinese coming to the U.S. for study and research.
She added that legitimate students and scholars would continue to be welcomed in the U.S.
In Beijing on Thursday, a foreign ministry’s spokesman described the U.S. move as “naked” political persecution and racial discrimination that seriously violated human rights.
“China reserves the right to make a further response on this issue,” Zhao Lijian told a daily media briefing.
China-U.S relations have sunk to historic lows with the world’s two biggest economies clashing over issues ranging from trade and human rights to Hong Kong and the coronavirus.