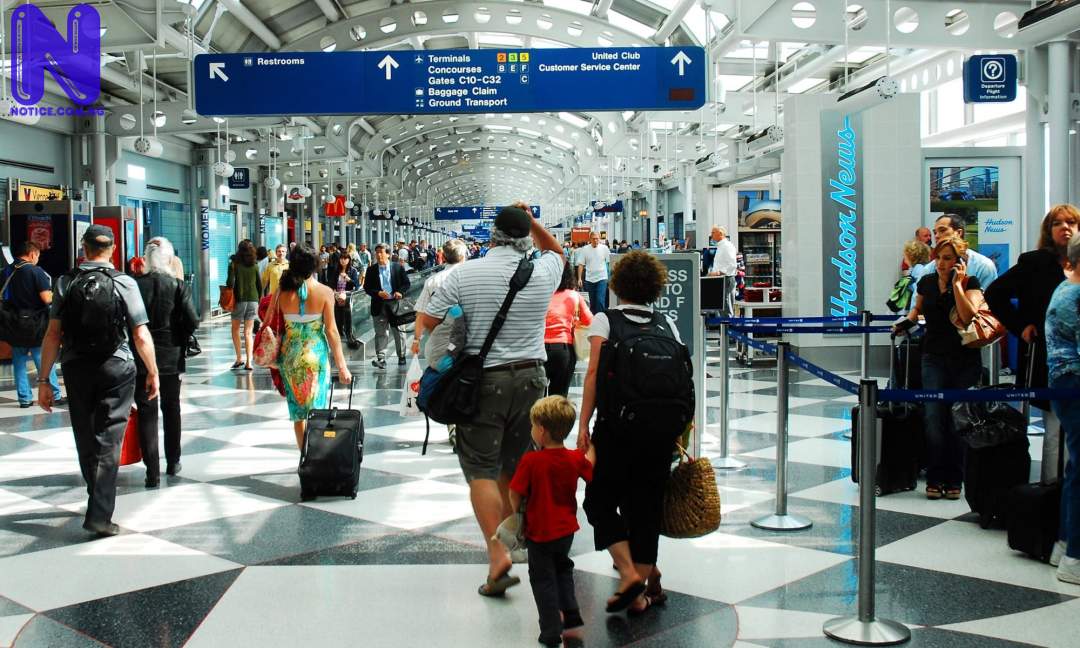 The United States has suspended Chinese passenger planes from flying to America.

Explaining the rationale, the Department of Transportation said it was a response to the “failure” of China to “permit U.S. carriers to exercise the full extent of their bilateral right to conduct scheduled passenger air services to and from China”.

America complained that China had not allowed its carriers to resume flights to the country after pausing the routes due to coronavirus.

It noted that China remains unable to say when it will revise its rules “to allow U.S. carriers to reinstate scheduled passenger flights”.

Delta Air Lines (DAL.N) and United Airlines (UAL.O) have asked to resume flights to China this month, even as Chinese carriers have continued U.S. flights during the pandemic.