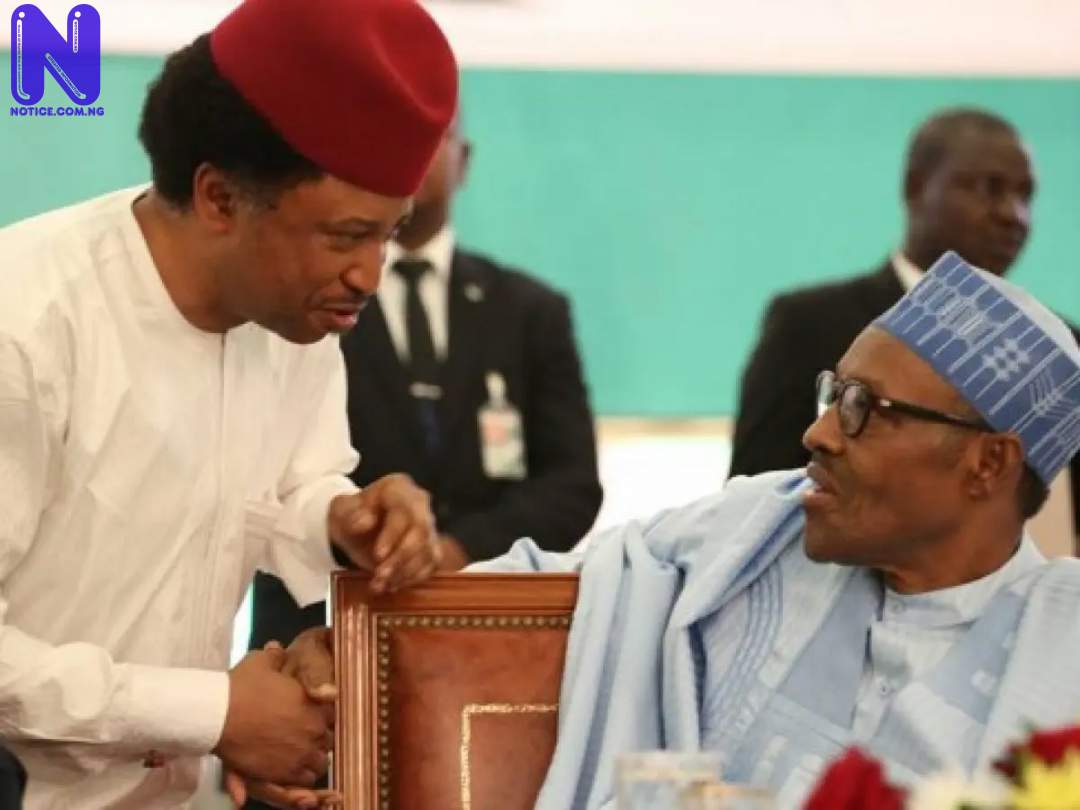 President Muhammadu Buhari has been warned against his recent call for the United States to relocate its US Africa Command (AFRICOM) from Stuttgart, Germany, to Africa, close to the Theatre of Operation.

Buhari admonished the international community to support Nigeria and the sub-region in tackling growing security challenges to avoid spillovers.

But Shehu Sani, a Ex-lawmaker from Kaduna central senatorial district, described the plea as ‘unconscionable,’ and an open invitation for recolonization of Africa.

“Over Six decades since Independence, African countries should purposefully work together to confront & address their security challenges, while honorably seeking foreign technical assistance. The call for the US to relocate its @USAfricaCommand HQ to Africa is unconscionable,” he tweeted.

He warned that “Once the US relocates their HQ to Africa, Russia, China, Iran, Saudia, Israel and co would follow suit with establishing their Commands HQs, and then Africa will be militarily balkanized; then we either become like Korea or like Syria.”