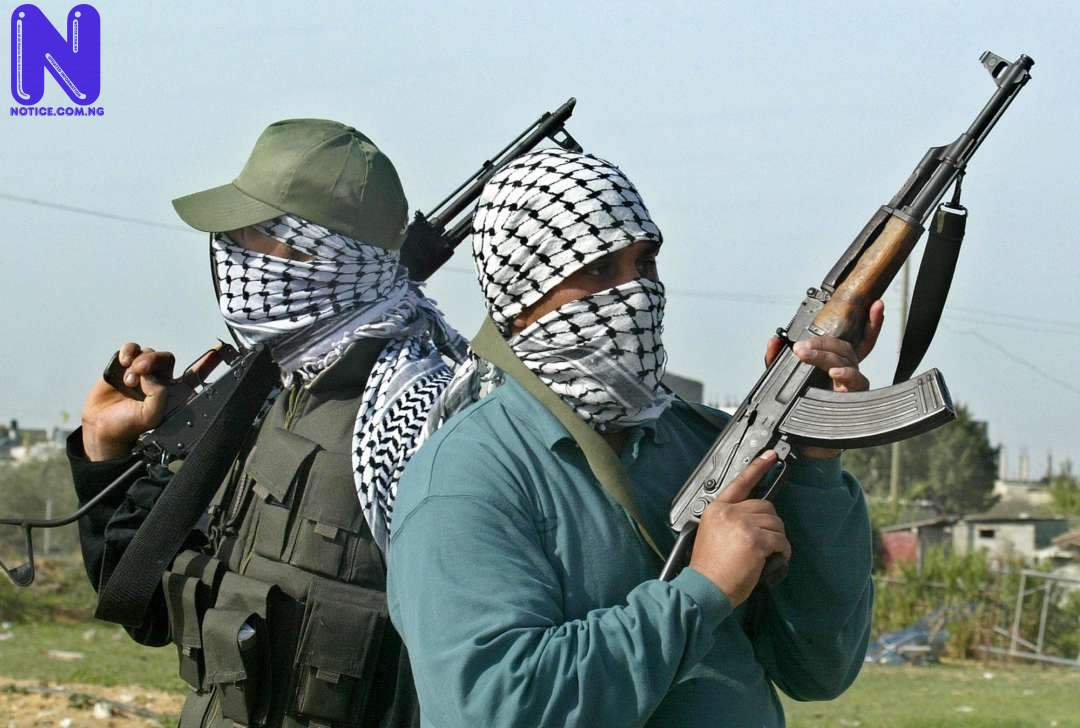 Press gathered that the assailants invaded the police station Saturday morning and gunned down six officers while others were injured.

The PPRO, in spite of that, was unable to give details of the incident, stating that the Commissioner of Police was already at the scene for an on the spot assessment.

He said the level of casualty would be unveiled after the assessment.