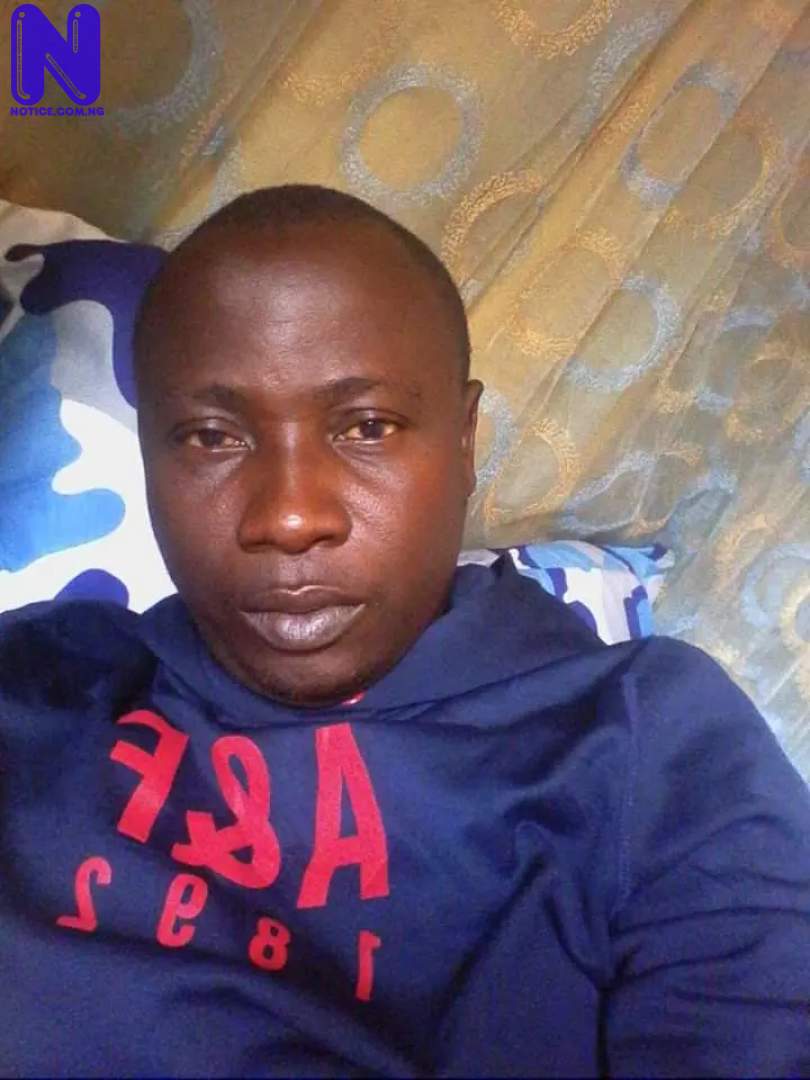 A Yola-based broadcaster, Maxwell Nashan, has died in the hands of yet to be identified assailants.

Maxwell, who was with Fombina FM, an arm of the Federal Radio Corporation of Nigeria (FRCN) in the Adamawa State capital, Yola, was found Wednesday morning in the bush in the outskirts of Vunokilan, a community not far from the Fombina FM office complex in Gerei local government area of the state.

A source disclosed that women who are farmers found him tied down with his mouth sealed after he sustained serious beating, with machete cuts in his body.

A colleague of his who spoke in confidence Wednesday afternoon, said Maxwell “was suspected to have been assaulted by unknown men who took him out from his house, tied him up, cut him with machetes and dumped him behind Fombina, his office, and was found by some women going to the farm this morning.”

Another colleague of the late Maxwell, Anthony Shekara, said Maxwell was most probably dragged from his house in the middle of the night after he was beaten and machetted, and then probably left for dead, as there were traces of blood from around his house.

“He was found alive by women going to the farm early this morning,” Shekara said, adding that the women alerted other passers-by who took him to hospital.

As stated by Shekara, Maxwell died shortly after reaching the German Hospital, an adjunct of the Adamawa State Specialist Hospital located in Jimeta, Yola.

He said a card found on him indicated that he worked at the Fombina FM, which eased the identification by hospital officials.