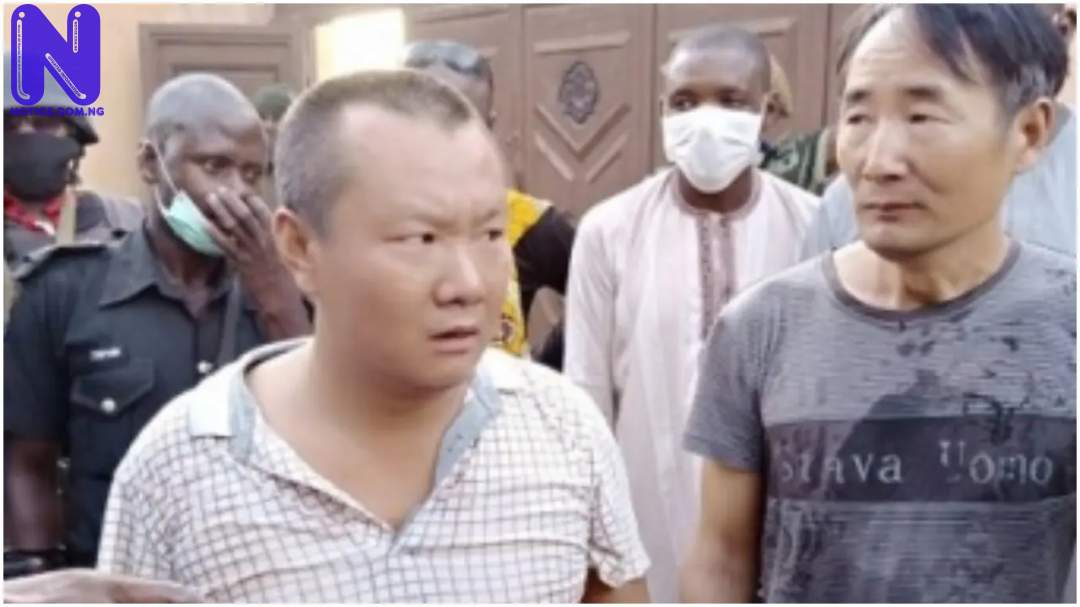 Suspected gunmen yesterday shot dead a Chinese expatriate, a chef with a construction company in the turbulent city of Borno state, a company top official has said.

The incident, As stated by Albert Audu, of the China Geo-Engineering Corporation (CCG) occurred on Sunday.

Meanwhile nobody has claimed responsibility for the gruesome Sunday attack.

However, the northern region had been under heavy attacks by the Jama’atu Ahlus Sunnati Lidda’awati Wal Jihad, otherwise known as Boko Haram for reasons they’ve not made known to the general public.

It would be recalled that the radical sect recently debunked having any peace talks with the federal government, group or individual.

They affirmed that they would launch attacks on women, children and traditional rulers.

the sect added that: “all plans against Prophet Mohammed and Muslims will not succeed; the second is that they were arresting and molesting members who are just serving Allah. We did not even talk and now they have continued capturing our women. This week, about seven women were captured and we don’t even know where they are, but they are being held by infidel, enemies of Allah. In fact, they are even having sex with one of them.

“In another way, they are spreading that we are dialoguing with them, it is a blatant lie. There is nobody that we are dialoguing with. It is a lie and mischief that they are talking with Boko Haram using fake names, and they are boasting that they have found solution. It is a lie, you have not found the solution. Rubbish and useless liars, there is no single person that you have sat with.