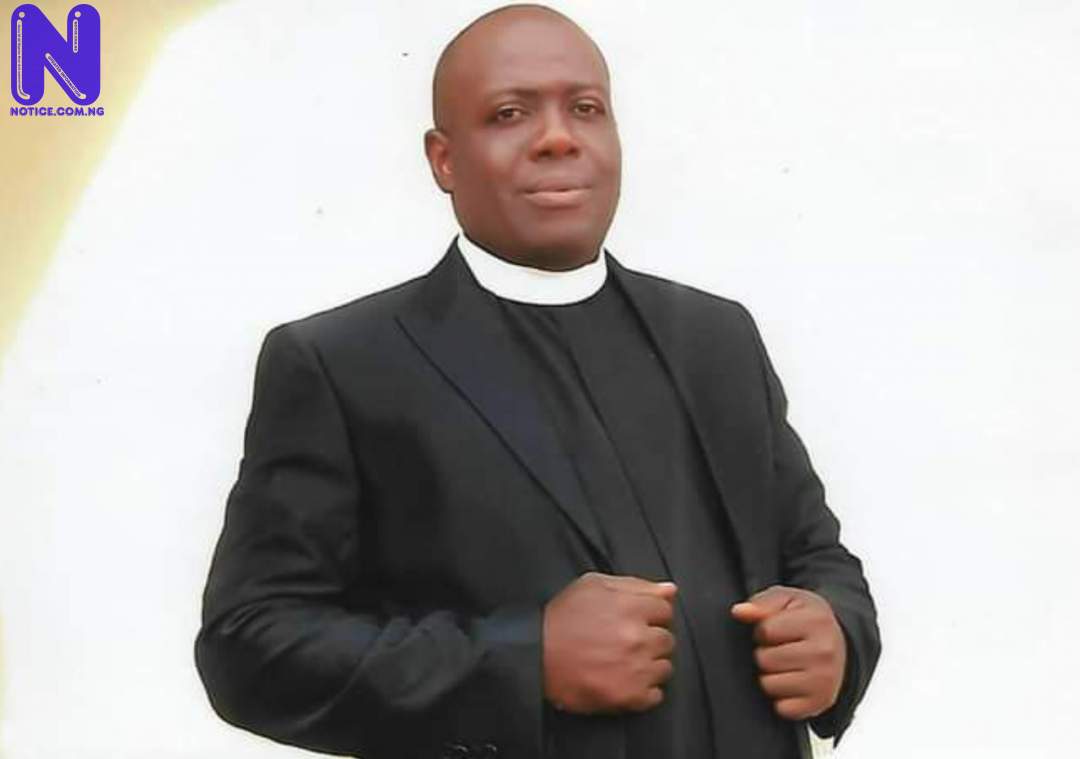 A priest of the Church of Nigeria (Anglican Communion), Rev Emeka Merenu, has been killed by inknown gunmen in his parsonage at Iheteukwa , Orsu Local Government Area of Imo State.

A reliable source in the Anglican Church told our correspondent on Tuesday that the Nkwerre born clergy was killed this morning over unfounded allegation that he brought in soldiers to secure the Church and School under his supervision.

The source said the assailants burnt his car after killing him. "Everybody is sad at the moment and afraid for their lives.” he said.

The source explained, "Not only that he is from Nkwerre, he was the second runner up to the current Principal when they were looking for the current principal of St Augustine’s Grammar School, Nkwerre Imo State (SAGS).

All efforts to reach the police spokesperson in the state, Micheal Abattam for confirmation proved abortive as he did not take or return call.

Guardiola refuses to apologize to Man City fans - EPL - Sport
Suspected bandits attack five communities, kill scores, injure others in Kaduna - News
22-year-old housewife allegedly poisons four stepchildren to death in Yobe - Nigerian News
Why we are at loggerheads with Government – Northern Group - News
A sister set me up with her boyfriend to confirm my virginity – Nkechi Blessing - Entertainment
Why David Luiz did not join Real Madrid after leaving Arsenal - LaLiga - Sport
Rudiger does not have many reasons to leave Chelsea – Tuchel - EPL - Sport
Obasanjo right, Fani-Kayode goes to where he gets food - Abaribe - APC versus PDP - Politics
Idoma Carnival is the hub of our unity - AVM Adokwu, President Ochetoha K'Idoma - News
Buhari is caged, APC has no functional ideology – Northern group - News