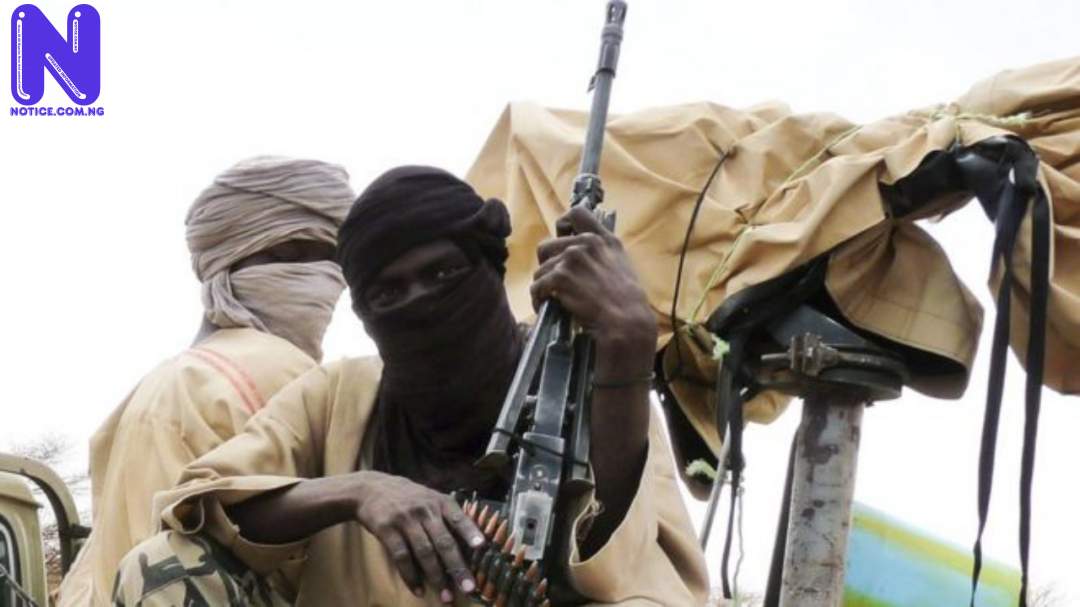 A Bauchi-based politician and Ex-Special Assistant to erstwhile Governor Isa Yuguda, Uba Boris has been abducted in the state

Boris was reported to have been snatched on Wednesday night by unknown gunmen.

The victim, who was in charge of youth mobilization for the Isa Yuguda political movement was said to have been abducted by his assailants at about 8pm at the CBN roundabout on the Murtala Muhammed way in the state capital.

There are conflicting narrations concerning the abduction of the politician.

Press was informed that the attackers trailed the victim on power bikes to Kofar Nassarawa, where they stopped Boris’s car and whisked him away in a waiting car.

An eyewitness, who pleaded anonymity informed that Boris was driven away towards the Nassarawa area of Bauchi metropolis by his abductors, who later turned back on sighting a police patrol van and headed for the Federal Lowcost road.

However, another eyewitness said the politician was with his friends at a car dealer stand about to observe Muslims’ Ishai prayer when the assailants struck and took him away in a waiting car.

As of the time of filing this report, reports said Boris’ abductors had yet to reach out to either his family or associates.

Efforts to get the reactions of the state Police Public Relations Officer (PPRO), SP Ahmed Mohammed Wakil, proved abortive as he neither picked calls made to his phone nor responded to messages sent to him.