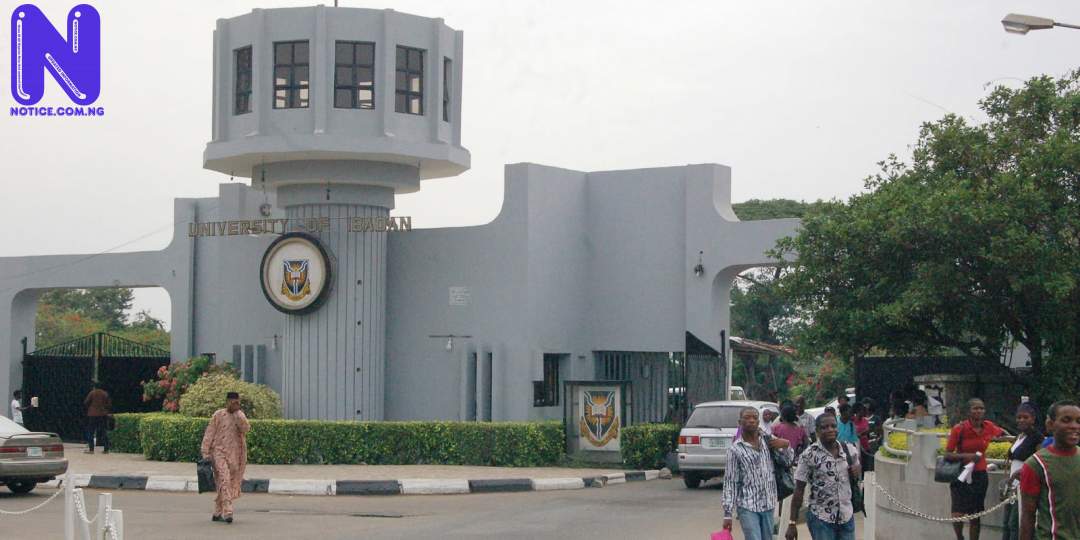 The governing council of the University of Ibadan has shortlisted no fewer than eight professors for the position of Vice Chancellor of the institution.

Press recalls that the institution has since last year being controlled by acting an Vice Chancellor.

DO YOU KNOW >>> Polytechnics shutdown imminent as ASUP threatens another strike

The appointment came after the expiration of the tenure of the immediate past VC, Professor Idowu Olayinka, who left office on November 30th 2020.

The institution was established in 1948.

Press, however gathered that the governing council of the institution led by Chief John Oyegun has shortlisted 8 of the candidates jostling to be 13th Vice Chancellor of the university.

The eight professors were shortlisted among the sixteen candidates who applied for the position.

Press reports that among the eighteen shortlisted candidates for the position included the immediate Past Deputy Vice Chancellor (Academic) Professor Adeyinka Aderinto.

Our correspondent gathered that Aderinto who was Head of Department of Sociology, topped the list of eight candidates shortlisted by the governing council of the university.