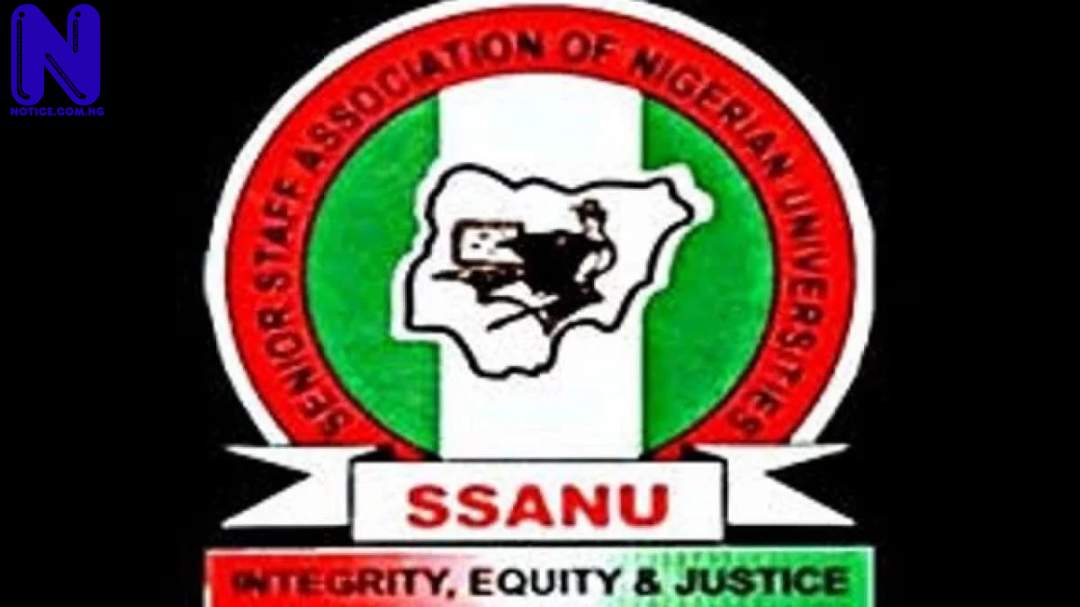 The Senior Staff Association of Nigerian Universities, University of Uyo, Uyo Akwa Ibom State, has urged all the disgruntled persons in the institution over the appointment of a new vice-chancellor to tow the line of peace to move the institution forward.
It noted that it has uncovered a plot by a group to foment trouble to plunge the University into crisis, saying that such would not be condoned.
The institution on Tuesday announced the emergence of Prof Nyaudoh Ndaeyo as the 8th VC of the institution but some insisted that his appointment did not follow due process
In a statement on Sunday. the chairperson of SSANU, UNIUYO chapter, Mrs. Anietie Atai, said any attempt to upturn the decision of the governing council which has been widely acclaimed, is an invitation to crisis and therefore unacceptable.
Antai who said SSANU followed all the processes that led to the emergence of the new VC, commended the Pro-chancellor and chairman of the governing council, Prof Austin Awoju, for steering the process to a logical conclusion.
While congratulating the new VC, she enjoined those who could not make it to sheath their sword and join hands to sustain the peace in the University.
The statement reads in parts, “The purpose of this is anchored on the recent posting on the net to the effect that after all the stress, a group of people are spearheading a move aimed at upturning the widely acclaimed verdict which had been made public.
“We hope that the chairman of council in his wisdom would not allow this to happen for the sake of peace in the University. We are not concerned about who gained God’s favour in the exercise or who did not. Our concern is allowing peace to reign in the University.
“Upturning or doing anything contrary to the verdict is inviting rancour and trouble to the system and is totally unacceptable.
“We enjoin everybody to sheath his or her sword and join hands together and ensure that we sustain the peace that has been in the University for some years now.”