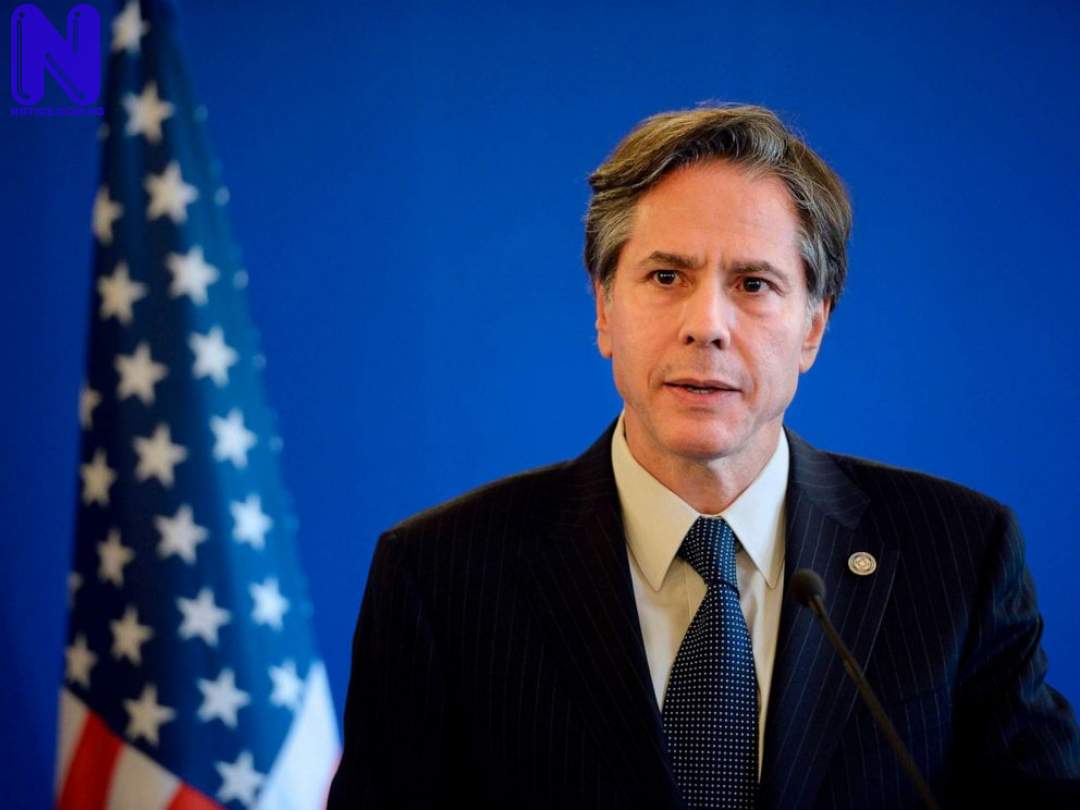 The United States of America has told President Muhammadu Buhari that restricting the use of social media has no place in a democratic government.

US Secretary of State, Antony Blinken made this known to Buhari in a statement signed by his spokesman, Ned Price.

The statement was entitled ‘Nigeria's Twitter Suspension', and there the US condemned the indefinite ban on Twitter, by the Buhari government.

The statement read, "The United States condemns the ongoing suspension of Twitter by the Nigerian government and subsequent threats to arrest and prosecute Nigerian People who use Twitter. The United States is likewise concerned that the Nigerian National Broadcasting Commission ordered all television and radio broadcasters to cease using Twitter.

"Unduly restricting the ability of Nigerian People to report, gather, and disseminate opinions and information has no place in a democracy. Freedom of expression and access to information both online and offline are foundational to prosperous and secure democratic societies.

"We support Nigeria as it works towards unity, peace, and prosperity. As its partner, we call on the government to respect its citizens' right to freedom of expression by reversing this suspension."

The Buhari government had last Friday announced an indefinite suspension of the microblogging site.

With the ban, Nigeria joined North Korea, Iran, China and Turkmenistan in the list of countries that have issues with Twitter

The Nigerian Government took the decision few days after Twitter deleted an offensive tweet from Buhari threatening the Southeast with war.