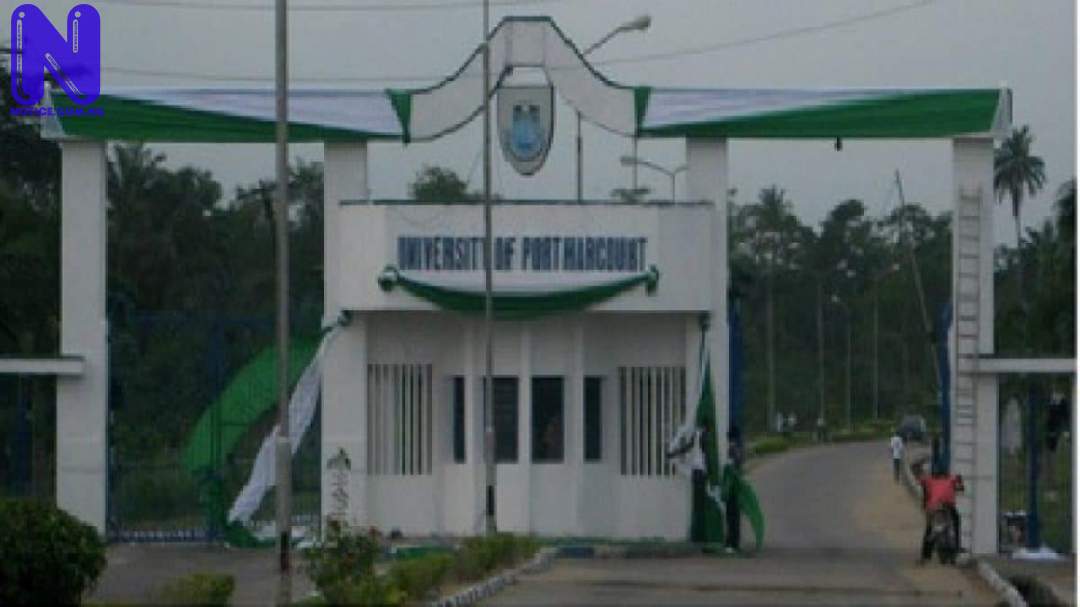 The Deputy Vice Chancellor of the University of Port Harcourt, Professor Andrew Efemini is dead.

His death has been confirmed in a statement issued by the Public Relations Officer of the University of Port Harcourt, Sam Kpenu.

Until his death, Efemini was a professor of Psychology of Development in the Department Psychology, Faculty of Humanities.

He was recently appointed as the Deputy Vice Chancellor (Academics) at the 459th Senate Meeting (Extra-ordinary) on Wednesday, July 28, 2021.

The appointment was awaiting approval by the Governing Council of the institution.

According to the statement by the PRO “the Vice Chancellor, Professor Owunari Georgewill, described Professor Efemini as a man of ideas, whose contributions had assisted the growth of the University.”

The Vice Chancellor made the remark when he paid a condolence visit to the family of the deceased.

The cause of his death has not been revealed at the time of filling this report.

However, the late professor recently underwent a successful surgery in India.