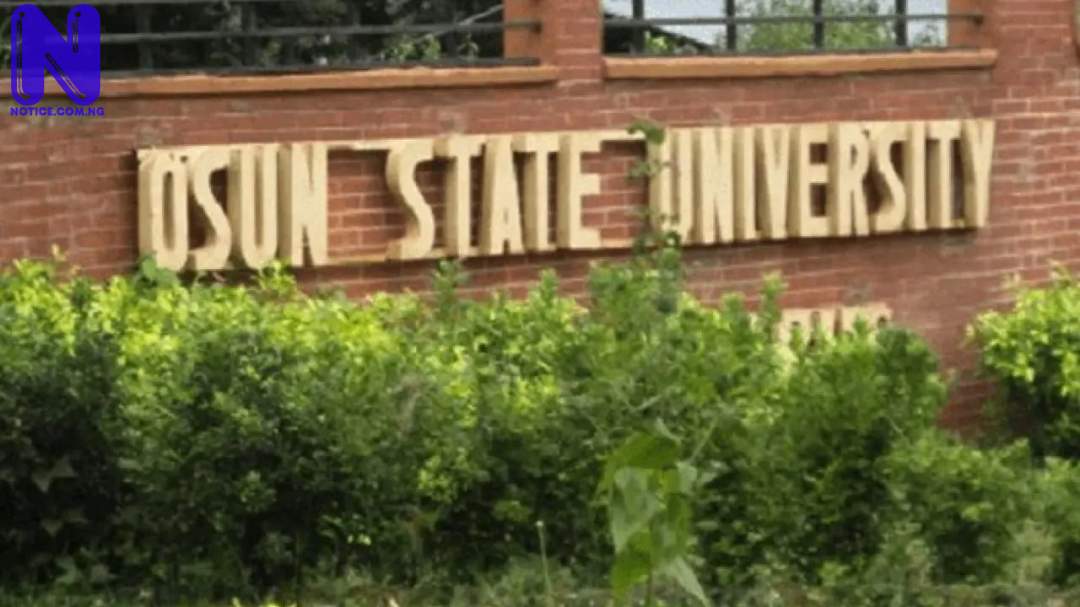 The management of Osun State University (UNIOSUN) has said it was aware of and already meeting to address the agitation and cause of the protest carried out by students of its College of Law, Ifetedo Campus on Friday.
In a telephone chat with Press, Mr. Ademola Adesoji, the Public Relations Officer (PRO) of the institution revealed that the students protested on Friday, 19th February 2021 and that the management of the Ifetedo Campus had already met with students.
He explained that after the meeting with the students, they gave feedback on the student’s agitations to the Main Campus in Osogbo.
The PRO said the meeting was ongoing to address the situation and added that a decision would soon be reached by the school management.
The students’ agitation As stated by Adesoji was based on their rejection of the increase in hostel fees and the decision to start cooking their meals in the hostels.
He revealed that the increase in hostel fees cuts across the six campuses of UNIOSUN which are situated in Ifetedo, Ikire, Ipetu-Jesa, Okuku, Ejigbo and the main campus in Osogbo.
Press learned that the Student Union Government President, Muideen Olanrewaju had advised the students to sheathe their swords as the new policy by the management does not only affect the Ifetedo campus only.