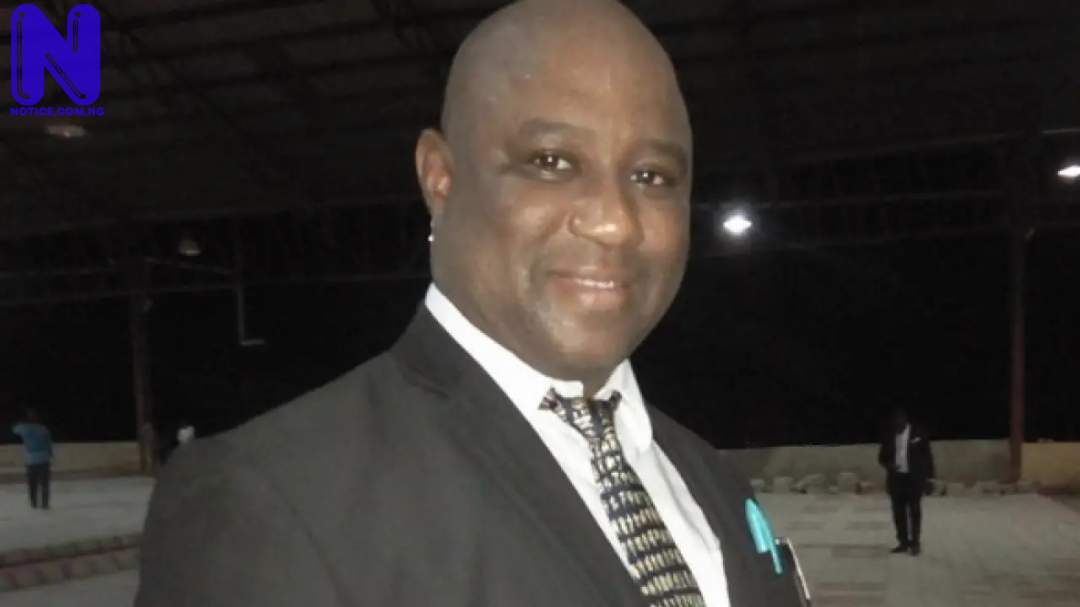 The University of Lagos, UNILAG, has suspended lecturer, Boniface Igbeneghu, a Ex-sub-dean of th e Faculty of Art and head pastor of local Foursquare Gospel Church over a viral video where he was caught on camera allegedly demanding sex from a lady “seeking admission.”

His advances were captured in a 13-minute video by BBC Africa, courtesy of an undercover journalist, Kiki Mordi, who disguised as a 17-year-old admission seeker.

Igbeneghu disclosed that there is a place lecturers take female students to have fun – UNILAG Staff club, “They call the place cold room,” he said.

UNILAG in a statement announced the shut down of the ‘Cold Room’, where lecturers reportedly harass students sexually.

This was disclosed by Taiwo Oloyede, the Principal Assistant Registrar (Communication Unit) in a statement.

Oloyede also confirmed that Mr Igbeneghu has been suspended and barred from the university areas after a meeting held following the viral video.

The statement reads: “The University of Lagos management today suspended Dr. Bonigface Ighe of the department of European languages and integrated studies, Faculty of Arts who was caught in a sting operation by the British Broadcasting Cooperation, BBC titled, ‘Sex For Grades.’

“The trending video chronicled cases of sexual harassment of female students by some lecturers in some West African universities including the University of Lagos.

“Management at its emergency meeting of October 7th suspended Dr. Boniface from work immediately and barred him from the university academic areas while the suspension subsists unless invited by a panel constituted by the university to investigate the matter.

“In addition to this, the university management has ordered the shutdown of the staff club ‘Cold Room’ mentioned in the documentary for further investigation.

“The so-called ‘Cold Room’ is a function room that may have been abused because this is a deviation from the purpose for which it was created ( meetings, Seminars)”