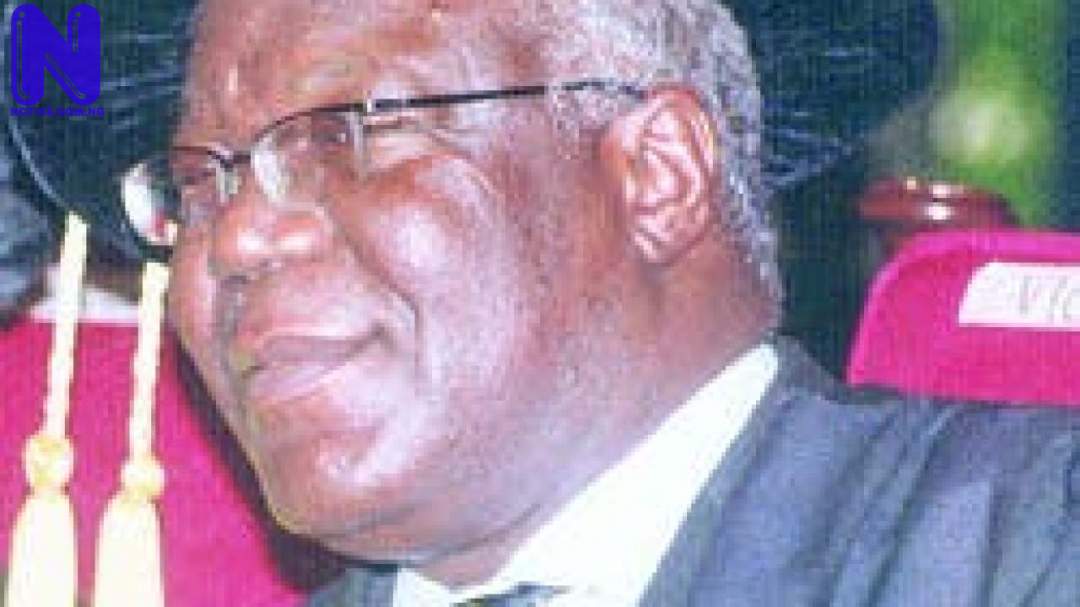 The University of Lagos (UNILAG) on Monday described the death of Professor Oyewusi Ibidapo-Obe, its Ex-vice-chancellor, as a rude shock and a huge loss to academia.
The Vice-Chancellor of UNILAG, Professor Oluwatoyin Ogundipe, in a statement, on Monday, said Ibidapo-Obe exited the world at a time that his experience was in dire need for nation-building.
Recall that Ibidapo-Obe died on Sunday, January 3 at age 71.
Until his death, Ibidapo-Obe was the Pro-Chancellor and Council Chairman of First Technical University, Ibadan.
Ibidapo-Obe was vice-chancellor of UNILAG from 2000 to 2007.
The statement reads in part,” For us at the University of Lagos, we take solace in his many enduring legacies and footprints, which will remain with us for many years to come.
“The news of his death came to the university community as a rude shock, because of the great service and dedication he had put into developing the institution since he joined as a student in 1968; later as a staff and eventually as the 8th Vice-Chancellor.
“His commitment, vision, resilience and tenacious nature helped to shape the university in many ways.”
Ogundipe, who admitted that the university has indeed lost an erudite scholar, also prayed for God to grant his gentle soul to perfect rest and give his family and the university the fortitude to bear the great loss.
He noted that the late 8th vice-chancellor was amiable and well-respected.