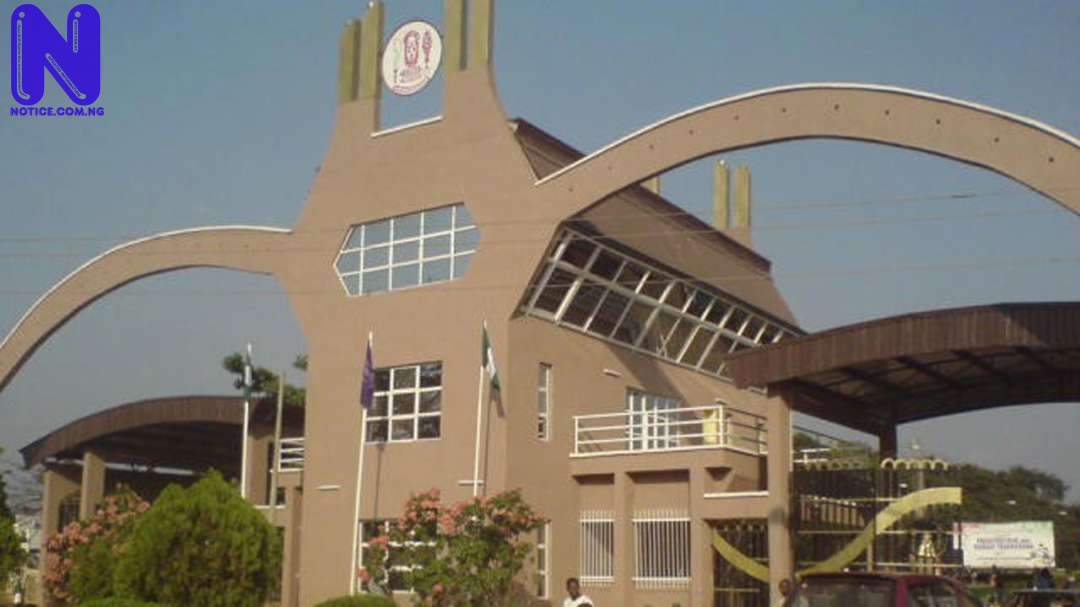 Mr. Victor Imagbe, Bursar of the University of Benin, UNIBEN, on Thursday escaped being kidnapped by some gunmen who invaded his private resident around Sapele Road, close to the Benin by-pass.

Sources said security officers of the Nigeria Security and Civil Defence Corps, NSCDC, Ugiagbe Alex Osaghae, on guard duty at the home of the bursar was killed by the gunmen who also made away with his official rifle.

“The kidnappers came calling at Imagbe’s house at Ogheghe community, Sapele Road, at about 2:45am and opened fire on the NSCDC officer as they entered the compound, killing him on the spot.

Also sources at the Edo State Police Command confirmed the incident, adding that investigations aimed at nabbing the perpetrators of the dastardly act have commenced.

The Public Relations Offer (PRO) of the Edo State Command of the NSCDC, Mr. Ogbebor Efosa, also confirmed the incident. While the corpse of the Osaghe was said to have been deposited to the Central Hospital, Benin, mortuary.’

Bursar of the University of Benin
NSDCC
Uniben
Victor Imagbe