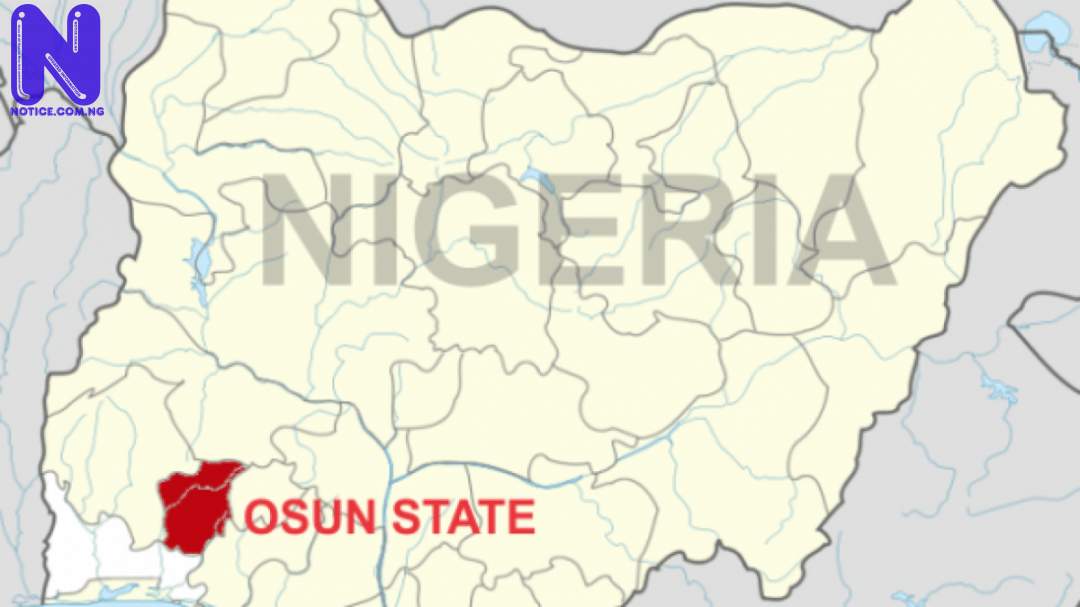 As Osun State looks forward to a transition of power from the All Progressives Congress-led government of Adegboyega Oyetola to the Peoples Democratic Party, PDP, Governor-elect, Ademola Adeleke, residents have expressed mixed feelings.

On Sunday, November 27, 2022, Governor Oyetola will be handing over power to the governor-elect, Ademola Adeleke.

Some residents, who spoke to Press on the matter, expressed anxiety on the fate of the disputed last-minute projects embarked upon by the Adegboyega Oyetola administration.

They also expressed concern regarding the government civil service appointments, recruitments and appointments of traditional rulers.

Adeleke Olagundoye, a clergyman, while baring his mind, urged the incoming administration of Ademola Adeleke to continue where his predecessor, Adegboyega Oyetola will stop.

He noted that government being a continuum, it behoves on the incoming administration to make life meaningful for the people of the State even if he disagreed with the projects coming in the twilight of the APC administration.

“The projects are for Osun people and not for any other people. I want to believe the projects were started to make life easy for the people. For that reason, the incoming government has no right to stop them and it also has a responsibility to pay the contractors their money.

Speaking on the appointments and recruitments by the State government, Balikis Iyanda, an Osun-based entrepreneur urged the incoming administration not to make much noise about it.

She charged the incoming administration to retain the newly recruited staff.

“If you take a critical look at the whole thing, you will want to ask this question? Does the Osun workforce need more hands? The answer is yes! Were those appointments necessary? Yes! So, I urge the incoming government to take it easy with the noise and threats.

“What I’d advise them to do is to take stock and critically appraise those appointments and at the end of the day, if they are in order, they should let go and allow them to stand.

“All the noise about laying newly recruited staff off is getting too much. The incoming government should watch it so as not to start off on a wrong footing.”

Regarding the appointments of traditional rulers, Isaac Okais urged the incoming administration to allow the courts to decide the matters pending before them and in the appointments, where the residents are in disagreements, the government can interfere and bring peace.

“The incoming administration should just let matters lie. No need to talk too much. They should allow the courts to decide pending cases but where there are disagreements, peace and conflict resolution mechanisms should be put in place to bring about peace and stability.”