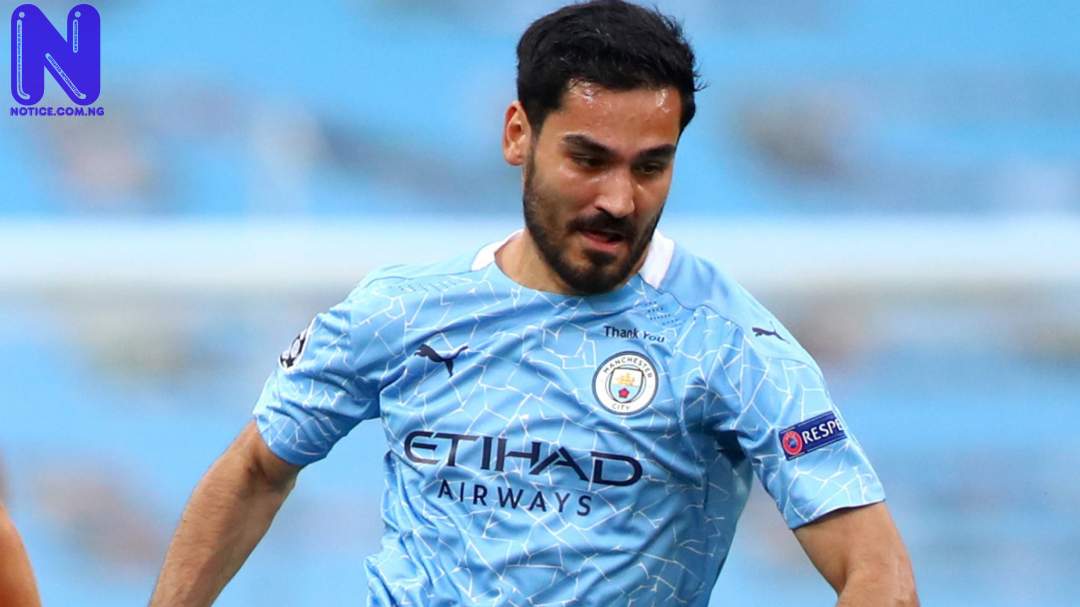 Manchester City star, Ilkay Gundogan has named Chelsea’s N’Golo Kante as the toughest opponent he has ever faced in his career so far.

Gundogan said this ahead of Man City’s Premier League clash with Chelsea on Saturday afternoon.

The German midfielder said that Kante is very strong, adding that the amount of work he puts in the game is just unbelievable.

“I would say N’Golo Kante (is the hardest midfield opponent I have ever faced),” Gundogan revealed on Twitter.

“He’s really strong, the amount of work that he puts into the game, it’s just unbelievable.”

Kante, who was named in the Ballon d’ Or top five last year, joined Chelsea from Leicester City in July 2016.

The 30-year-old Frenchman has won the Premier League with Leicester City and Chelsea in the past.