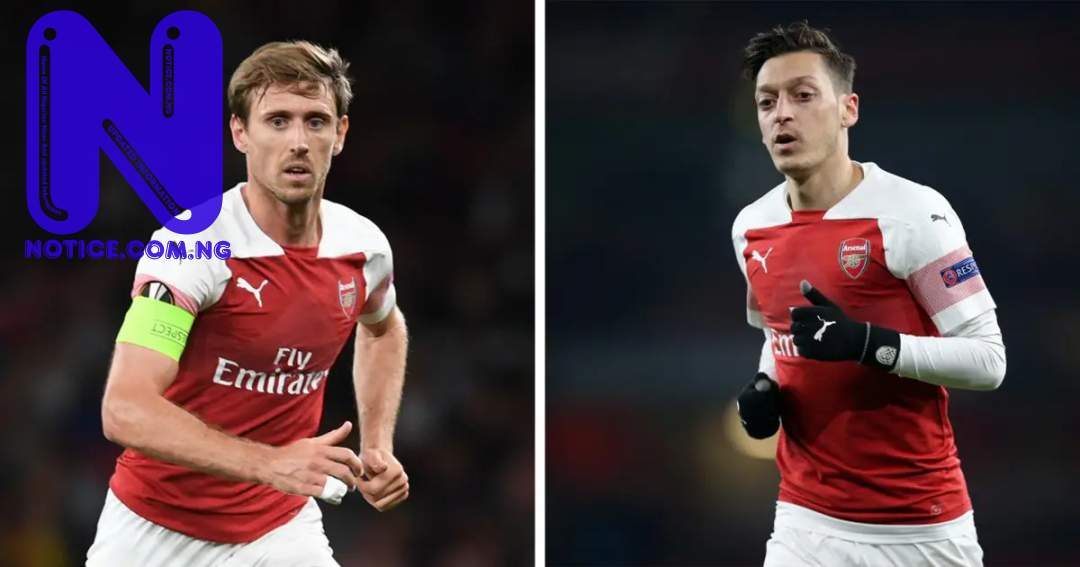 Arsenal manager, Unai Emery, has admitted several players could leave the club before the European transfer window closes, but Mesut Ozil is not among them.

Ozil is yet to feature in the Premier League this season, after both he and Sead Kolasinac were attacked by a knife-wielding gang earlier this month.

The Gunners welcome their local rivals, Tottenham on Sunday and Emery insists Ozil is in contention to play.

“This week he’s training well and progressing physically better and training with normal work for us.

“He’s going to be closer to us and available for Sunday I think.

“We are not speaking about the possibility for Mesut to leave,” Emery told the media on Thursday.

The Spaniard however admits his compatriot Monreal, may leave before September 2.

Monreal has a two-year contract offer on the table from Real Sociedad and is keen on a return to Spain.

“We finish here our transfer window and in Europe it’s going to finish on Monday.

“We cannot sign another player, but we have some players the possibility to leave in next four days. The club is working. Some players know their situation.

“Yes, he’s [Monreal] one possibility [who could leave],” Emery added.