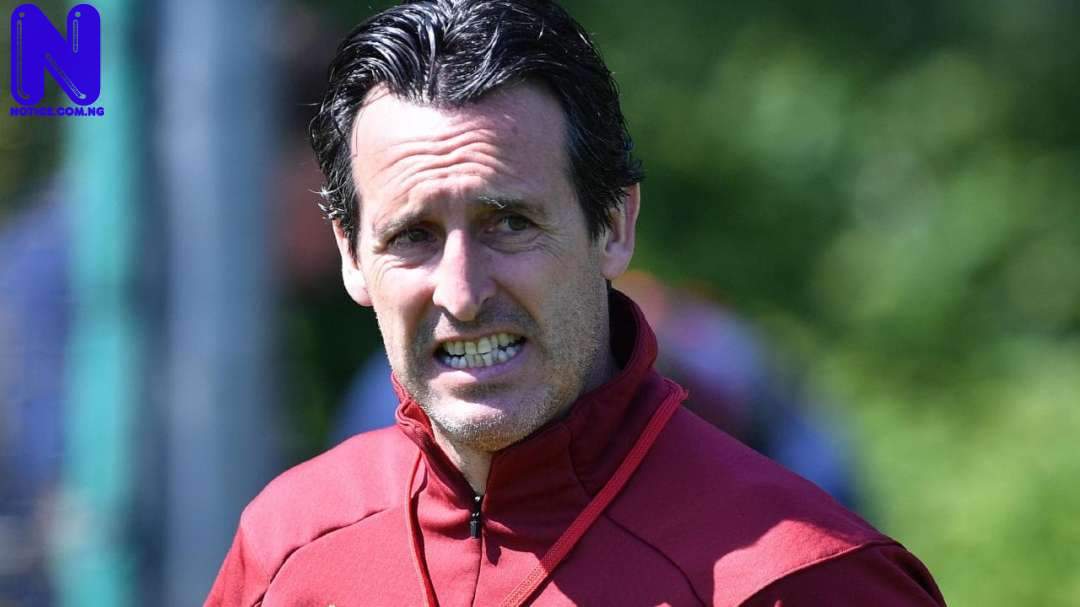 Villarreal manager, Unai Emery, has questioned the decision to award Arsenal a penalty in their 2-1 win in their Europa League semi-final first leg on Thursday.

The LaLiga side raced into a two-goal lead in the first leg, thanks to Manu Trigueros and Raul Albiol.

However, Nicolas Pepe converted a second-half penalty with just over a quarter-hour left on the clock, after Buyako Saka was deemed to have been fouled by Trigueros inside the penalty area.

“The penalty is not a penalty. We deserved this victory,” Emery told BT Sport.

Emery added in his post-game press conference that the call was a “very important refereeing error and also, with VAR, you can see it.”

He insisted that they will stick to their game plan for the second leg at the Emirates next week.

“We had chances to score the third goal and that was our plan.

“We will play there with the same plan, to control and show our personality,” he added.