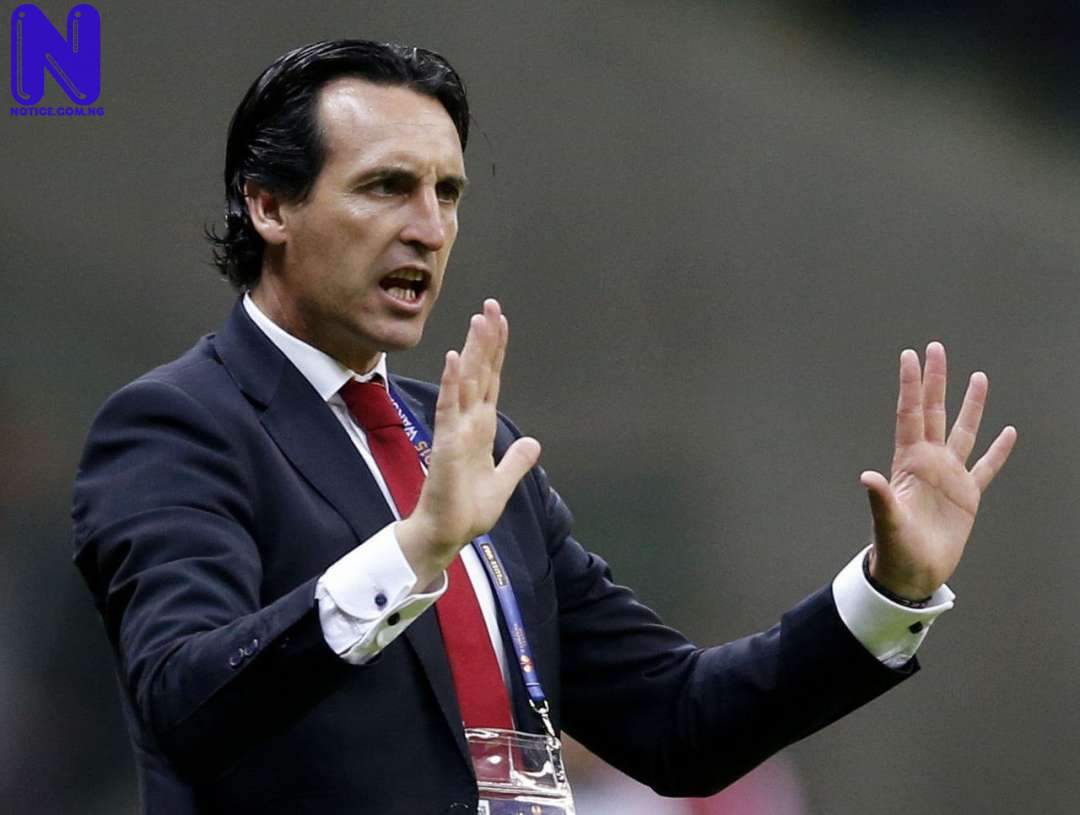 Emery believes Arteta who replaced him at the Emirates, is the right man to bring back Ex-glories to the North London club.

Arteta gave an indication of his potential by leading Arsenal to an unlikely FA Cup triumph last August.

However, despite significant investment last summer, the Gunners have failed to kick on and are set to finish in mid-table in the Premier League.

”The only time Arsenal can qualify for Europe, is if they win the Europa League, where they face Villarreal in the semi-final.

“There are several processes they have to overcome,” Emery said at his pre-match press conference.

“I had to work coming in after Arsene Wenger. We lost the Europa League against Chelsea, the next year we didn’t start too well and I think Arteta should build on these improvements.

“It’s a question of patience of confidence, patience takes time and I can see a club and a team that with Arteta with time they will make it.”