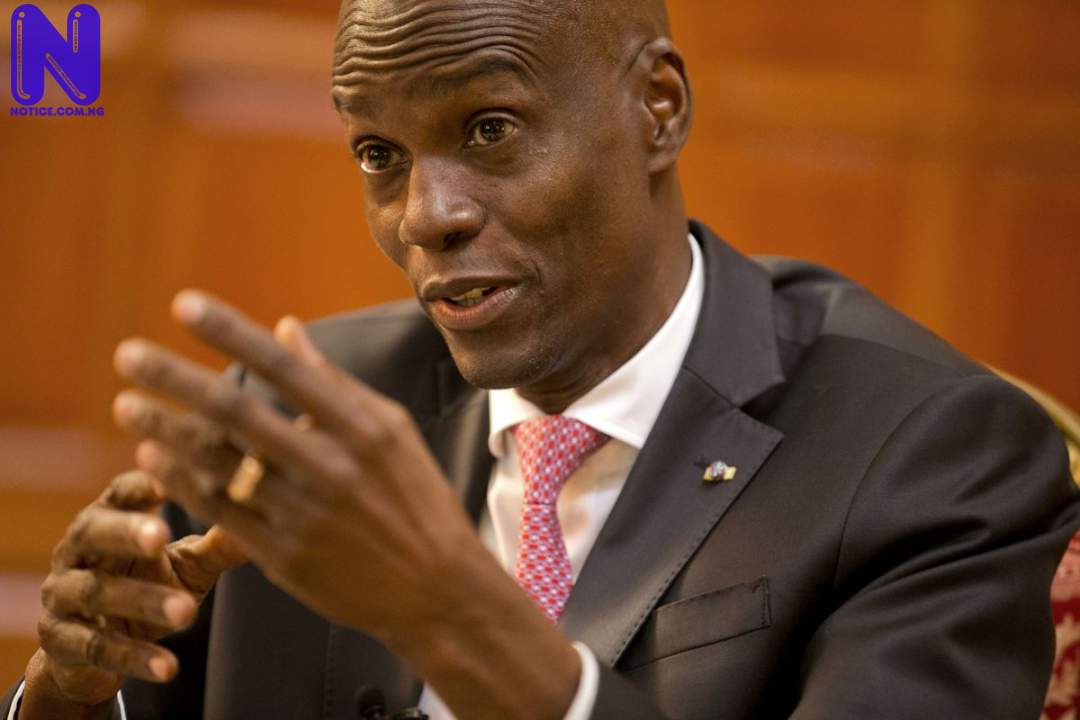 UN Secretary-General, António Guterres has condemned, in the strongest terms, the assassination of President Jovenel Moïse of the Republic of Haiti.

In a statement by Guterres spokesperson, Stéphane Dujarric, on Wednesday, the secretary-general said the perpetrators of the crime must be brought to justice.

"The Secretary-General extends his deepest condolences to the people and Government of Haiti and the family of the late President.

"The Secretary-General calls on all Haitians to preserve the constitutional order, remain united in the face of this abhorrent act and reject all violence.

"The United Nations will continue to stand with the Government and the people of Haiti,'' he said.

Président Moïse, 53, was shot dead in an overnight attack in his private residence in Haiti's capital, Port-au-Prince. His wife, Martine, was also injured and is receiving treatment, As stated by media reports.

The entrepreneur and politician was elected in November 2016 and had begun serving his term in office the following February.

Haiti is the poorest country in the Americas and has experienced serious political, economic and humanitarian challenges in recent years.

Six prime ministers had been appointed since the late President took office, with a seventh appointed this week but yet to be sworn in.