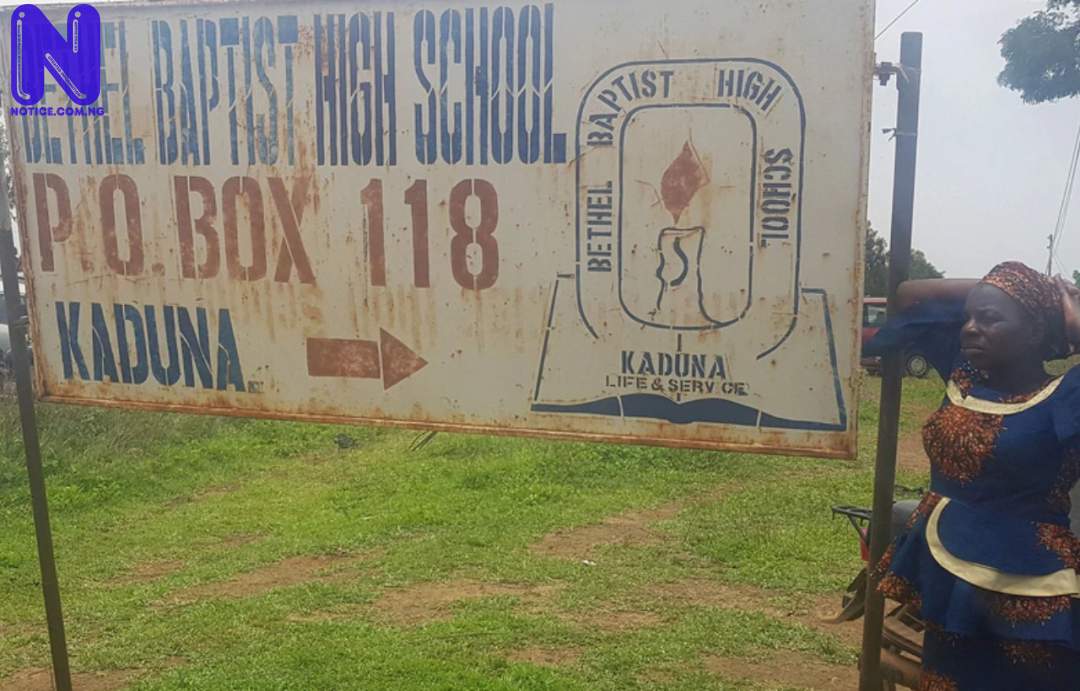 Guterres’s spokesperson, Stephane Dujarric, disclosed this while briefing correspondents on Tuesday at the UN headquarters in New York.

Recall that gunmen abducted no fewer than 140 students on Monday from the boarding school.

The UN correspondent of the News Agency of Nigeria (NAN) quoted Dujarric as saying that Guterres condemned the kidnapping of the students.

Dujarric said, "I can tell you that the Secretary-General strongly condemns the abduction of students from the Bethel Baptist School as well as hospital employees in two separate incidents in Kaduna State on July 5.

"The Secretary-General is disturbed by the frequency of "kidnapping for ransom" of predominantly children from schools by extremist groups and criminal networks."

According to Dujarric, Guterres underscores the need to bring perpetrators of the grave human rights violations to account and also enhance the safety and security of schools and educational facilities.