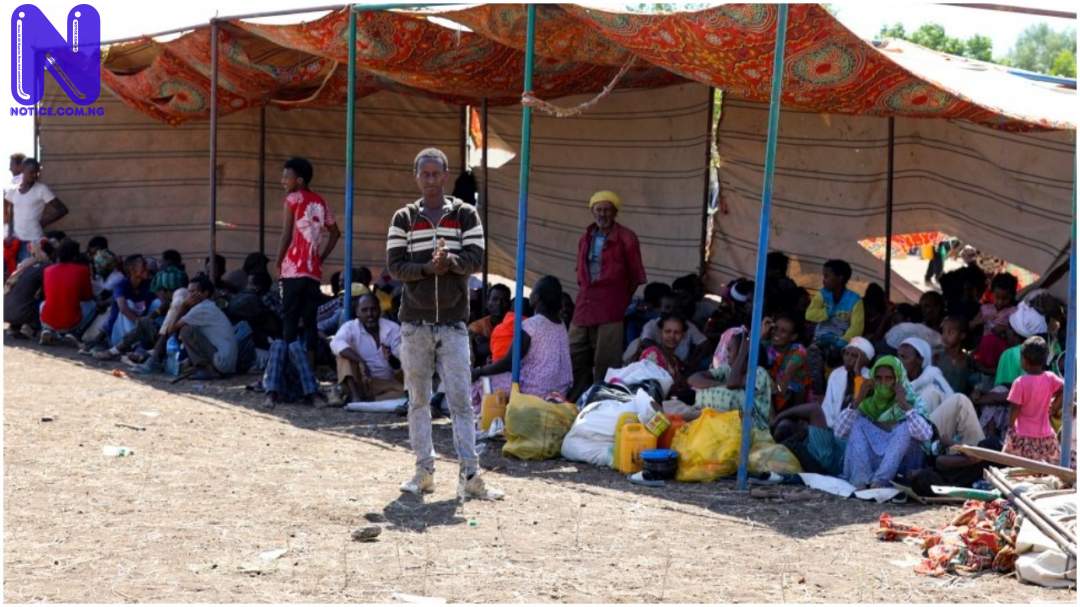 The United Nations High Commission For Refugees (UNHCR) has warned of a full-scale humanitarian crisis as thousands flee fighting in Tigray, Ethiopia.
The situation is a major concern for the Eritrean refugee population of nearly 100,000 in the region.
It is nearly two weeks of conflict and those affected moved into eastern Sudan daily, a situation not witnessed in the last two decades.
On Tuesday in Geneva, UNHCR spokesperson, Babar Baloch, told the media that women, men and children have been crossing the border at the rate of 4,000 per day since November 10.
The UN agency said the lack of electricity, telecommunications and access to fuel and cash continue to hamper efforts in Tigray.
Nearly 30,000 have now crossed into Sudan through the Hamdayet border in Kassala State, the Lugdi in Gedaref State and another location at Aderafi border.
UNHCR and partners are supporting the Sudanese government to provide assistance for the refugees.
Humanitarian agencies have been sharing blankets, sleeping mats and the likes.
The World Food Programme (WFP) is providing food and high protein biscuits. Hot meals are being provided by UK based Islamic charity NGO, Muslim Aid.
Baloch announced that Sudan’s Ministry of Health and the Sudan Red Crescent have set up two clinics.
“There is a critical need to identify more sites so that refugees can be relocated away from the border and can access assistance and services. The humanitarian situation as a result of this crisis is growing rapidly”, he said.
UNHCR reiterated its call for peace and urged all parties to respect the safety of all civilians in Tigray.