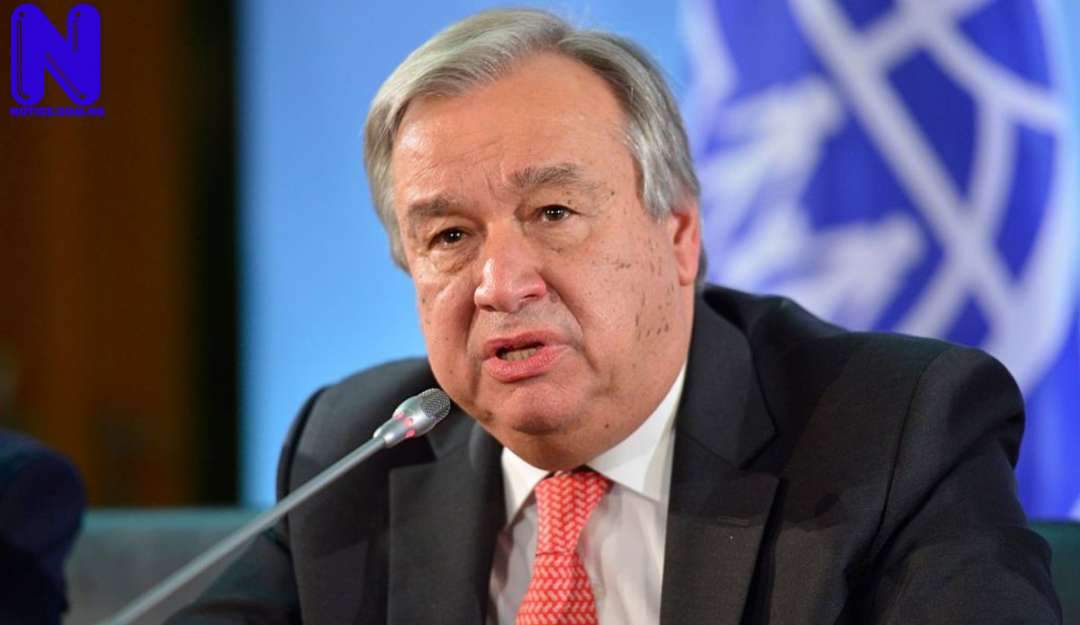 Guterres made the remarks in his speech to the Security Council’s debate on the ‘Maintenance of International Peace and Security: Mediation and the Peaceful Resolution of Conflicts’ at the UN headquarters in New York.

The UN chief explained that he had established a High-Level Advisory Board on Mediation, which Obasanjo is a member, to complement his efforts and those of his envoys.

Obasanjo is one of 18 global leaders, senior officials and experts on the high-level board created in 2017 to advise the Secretary-General on mediation and back those efforts around the world.

Guterres said: “I am also grateful to Ex-Nigerian President, Olusegun Obasanjo, a member of the Board, who travelled to Liberia on my behalf to support the peaceful transfer of power after the 2017 elections.

“This is just one example of how we can deploy Board members in the cause of conflict prevention. The Board members have experience and networks across the entire spectrum of mediation.

“I look to them to provide tailored advice, to find new entry points, and to help train and build capacity amongst our partners”.

The Ex-President of Nigeria was involved in mediation efforts in Angola, Burundi, Mozambique, Namibia and South Africa, among others.

Obasanjo was also a designated UN envoy who has overseen various democratic elections across the continent and is particularly renowned for his activities in the peace process of West African countries Liberia and Sierra Leone.

Guterres had in December 2017 sent the Ex-Nigerian leader to Liberia to support the transfer of power peacefully to a democratically-elected president.

Obasanjo’s appointment as an envoy to Liberia followed the conduct of the second round of the presidential election between Ex-Vice-President, Joseph Boakai and current President George Weah.