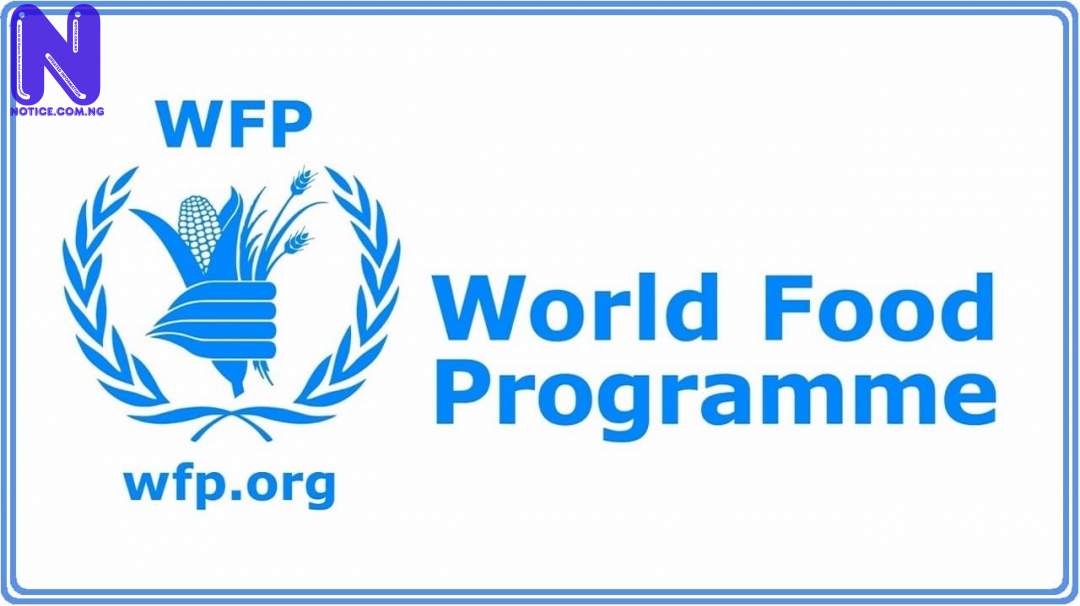 The United Nations’ World Food Programme (WFP) has won the 2020 Nobel Peace Prize.
It was in recognition of its efforts to combat hunger and improve conditions for peace in conflict-affected areas.
WFP was announced the winner on Friday in Oslo by the Norwegian Nobel Committee.
A total of 318 candidates says 211 individuals and 107 organizations says were nominated.
The award comes with a $1.1 million cash prize and a gold medal to be president in Oslo on December 10, 2020.
The date is the anniversary of prize founder Alfred Nobel’s death.
Nobel Prize in Literature was won by American poet, Louise Gluck for her works exploring family and childhood in an “unmistakable voice that with austere beauty makes individual existence universal”.
The Nobel Prize in Chemistry was awarded jointly to Emmanuelle Charpentier and Jennifer A. Doudna for the development of a method for genome editing.
The Nobel Prize in Physics went to Roger Penrose for the discovery that black hole formation is a robust prediction of the general theory of relativity.
Other joint winners were Reinhard Genzel and Andrea Ghez for the discovery of a supermassive compact object at the centre of our galaxy.
The Nobel Prize in Physiology or Medicine was awarded to three scientists for their contribution to the fight against blood-borne hepatitis. The laureates discovered Hepatitis C virus.
The Nobel Prize in Economics will be awarded next week.