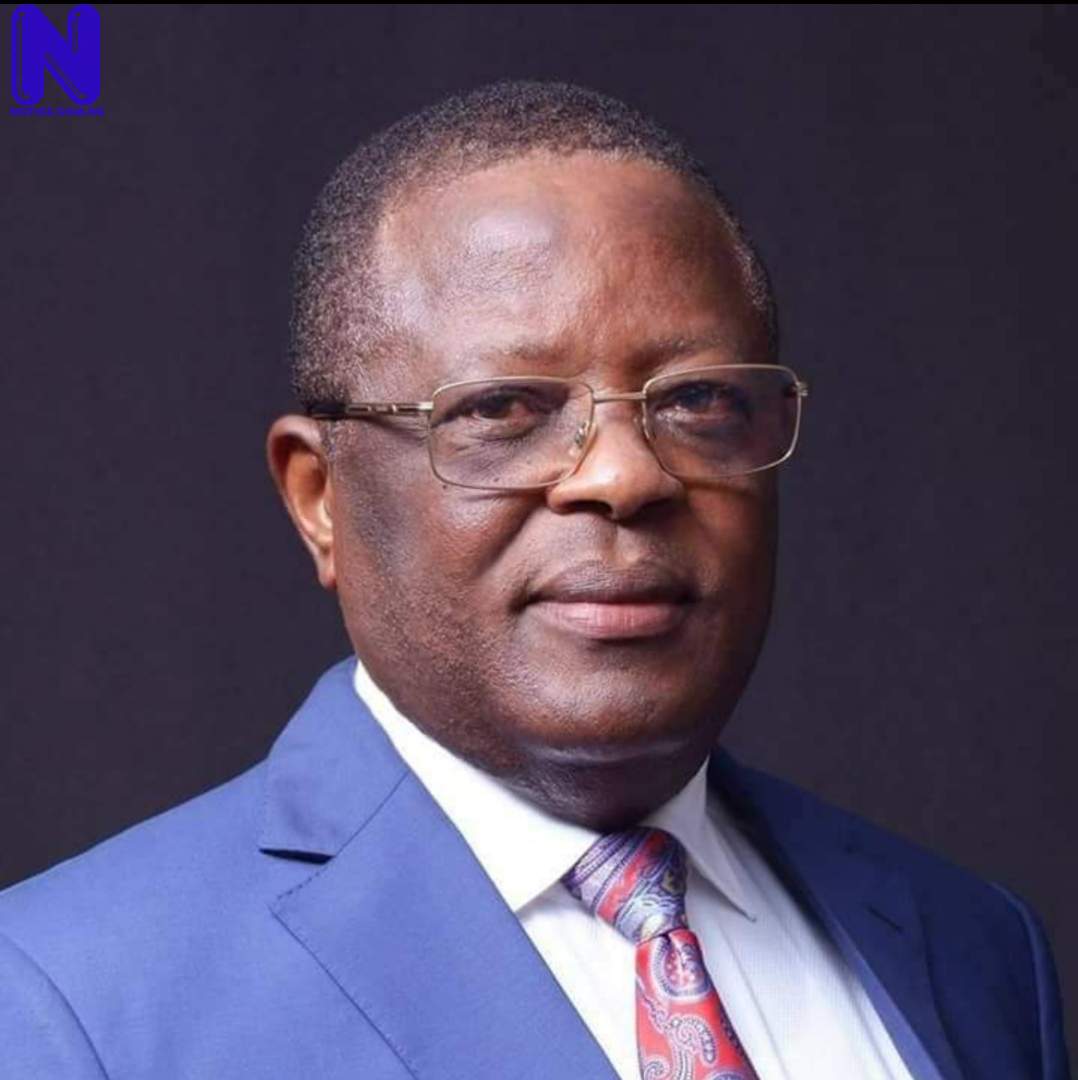 Ebonyi State Governor, David Umahi on Wednesday ordered immediate dusk to dawn curfew in Effium community to avert further wanton killings of innocent citizens.
Umahi made this known in a press statement signed and forwarded to Press through the Deputy Governor, Dr Kelechi Igwe, in Abakaliki capital of Ebonyi state.
The Governor who issued the order shortly after he visited the community, announced that the military and the police have been fully deployed to man all exit and entry points including forests and bush parts to enforce the order.
The statement reads in part: “The Governor of Ebonyi State, His Excellency, Engr David Nweze Umahi has ordered dusk to dawn curfew in Effium with immediate effect as part of efforts to restore peace to the area.
“Therefore, miscreants and hoodlums including Machineries who are hiding in the forest and bushes are advised to vacate the community immediately in their own interest as security agents have been directed to route them out.
“Also, those who are in the habit of raising a false alarm to distract and divert the attention of security agents are by this announcement advised to desist from doing that as such person (s) will be tracked, arrested and prosecuted as one of those promoting the crisis.
He assured the people of Effium Community both at home and in the diaspora that normalcy will soon be restored to the area.