Ukraine gets another major boost in battle with Russia - War 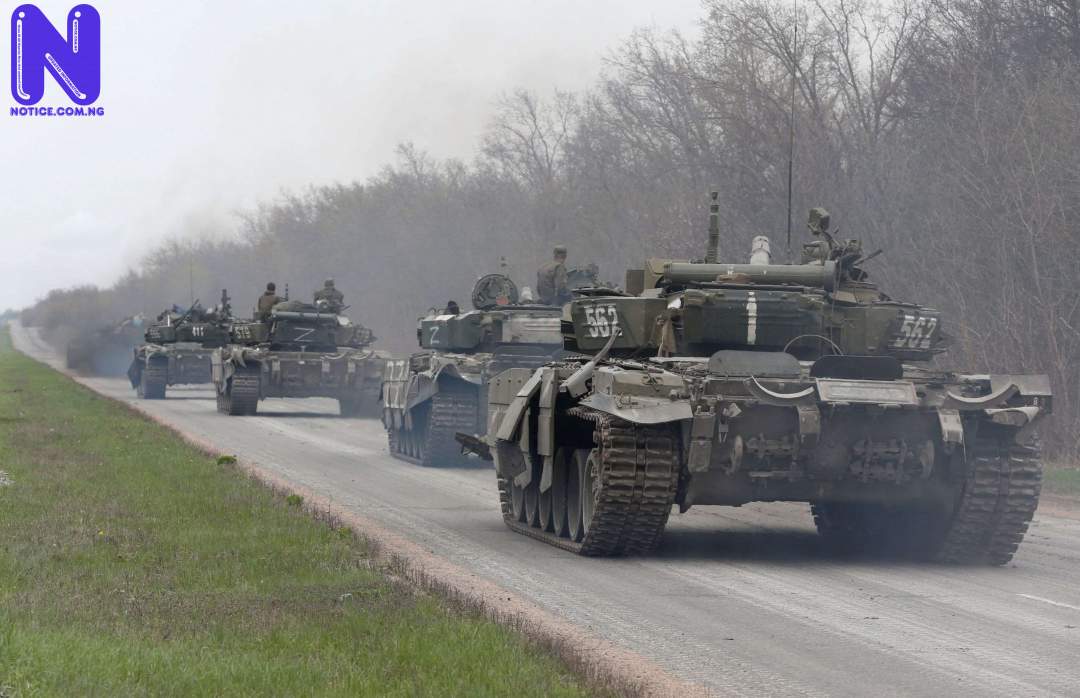 Ukraine will receive support from the White House concerning the ongoing war with Russia.

The White House, on Friday, announced a new package of security assistance for Ukraine that will include munitions, artillery, radars and other equipment.

“The United States is continuing our strong support for the brave people of Ukraine as they defend their country against Russia’s ongoing aggression,” US President Joe Biden said in a statement, As stated by BBC.

“We are sending the weapons and equipment that Congress has authorized directly to the front lines of freedom,” he added.

Biden said current funding for Ukraine was “nearly exhausted” and called on the US Congress to pass his proposed $33bn (£26.8bn) assistance package to “strengthen Ukraine on the battlefield and at the negotiating table.”

This is coming less than a few weeks after New Zealand had said the country will send a C-130H Hercules aircraft and fifty personnel to Europe in their battle with Russia.

Recall that the war between Russia and Ukraine began in February this year.

Several casualties have already been recorded as of today.