UK tells Donald Trump what to do - Iran 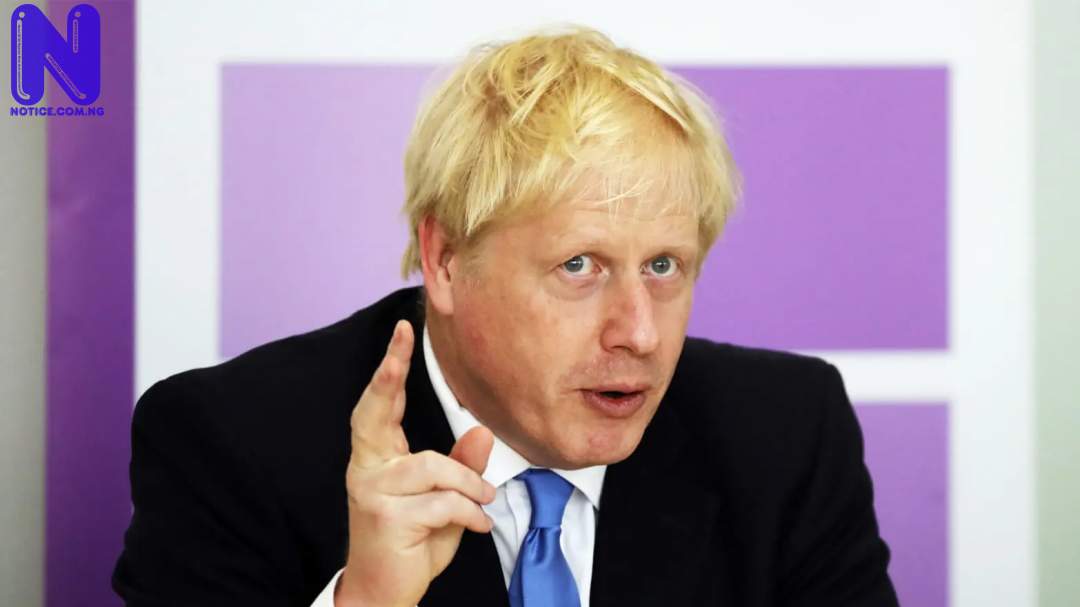 Iran’s nuclear programmes have generated a lot of crisis in the Middle East.

On the other hand,President Donald Trump had vowed that Iran will never have a nuclear weapon under his watch.

“That would be a great way forward.

“I don’t want a military conflict between us, the United States and Iran, let’s dial this thing down,” Johnson said.